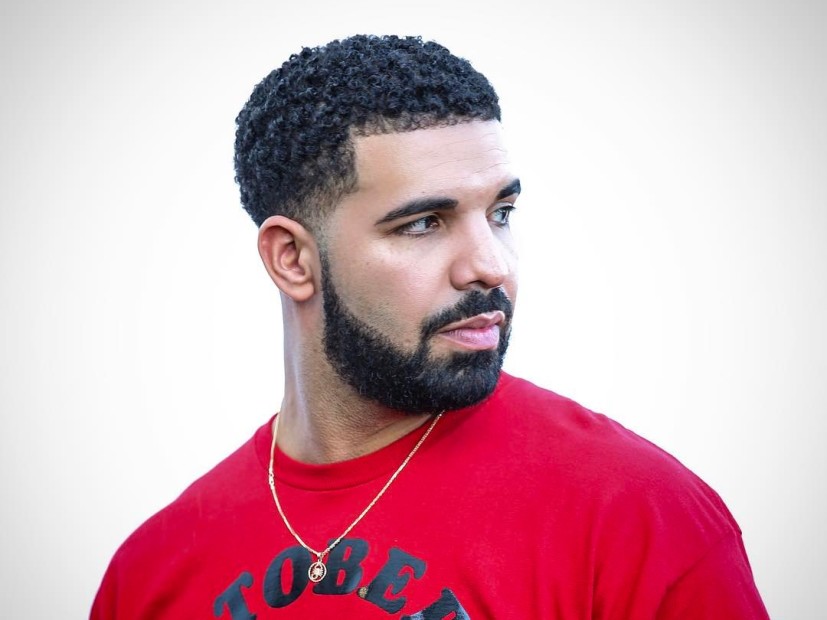 HipHopDX – This week in Hip Hop, Drake was spotted back in the studio. XXXTENTACION publicly denied domestic abuse allegations and released a controversial music video, and HipHopDX spoke with Houston Hip Hop stars Bun B and Chedda Da Connect about the impact Hurricane Harvey had on their city.

Drake Back In The Studio

It’s been quite the week for Drake. The rap superstar kicked it off by posting a picture of the studio he set up in his new Toronto condo, suggesting that he’s getting back to creating some more new music.

Later, he was spotted romancing The Florida Project actress Bria Vinaite. Then, during singer Shawn Mendes’ The Tonight Show Starring Jimmy Fallon appearance, the actor shared an amusing anecdote about how Drizzy’s security detail roughed him at The Weeknd’s concert.

And at the end of the week, Drake mourned over the sudden death of his friend and OVO Sound affiliate, Anthony “Fif” Soares.

?????? RIP to one of our family members…our brother… I still can't even believe this morning was real. It was a honor to have shared years together and I will always keep your memory alive ?Forever Fif

Following the details of XXXTENTACION’s domestic abuse being revealed, the Florida rapper quickly hopped on social media to defend himself. He not only denied the allegations that led him to charged with aggravated battery of a pregnant woman, domestic battery by strangulation, false imprisonment and witness-tampering, but he also threatened critics by saying he would “domestically abuse your little sister’s pussy from the back.”

The controversy only increased when he released his visual for “Look At Me,” which features a white child placing a noose around his neck before being hanged by X.

Hurricanes Harvey and Irma brought destruction upon those in Texas and Florida, but it also brought people closer together. Scooter Braun and Port Arthur, Texas-native Bun B organized the “Hand in Hand: A Benefit for Hurricane Relief” fundraising telethon, which aired live on Tuesday night (September 12).

Nicki Minaj, Travis Scott, Questlove, Vic Mensa and DJ Khaled were among the many celebrities who actually sat down and answered the incoming phone calls. Beyoncé, Drake and Will Smith also sent in encouraging video messages.

Bun B recently spoke with HipHopDX, along with fellow Houston residents Mathew Knowles, and Chedda Da Connect, for series detailing the aftermath in Houston called Hip Hop From The Harvey Frontlines.

From The Archives: When Kanye West’s “Graduation” Made Him A Pop Music Behemoth

Scott Glaysher revisits Kanye Wests’s 2007 Grammy Award-winning album Graduation and combs over the impact that each song had on Hip Hop at the time. Is Graduation a classic? According to Glaysher, it is and has sonically stood the test of time.

Quavo has been featured on so many songs this year, it’s almost surprising when you don’t hear a song with his voice on it. He’s currently featured on Post Malone’s “Congratulations,” which has been hanging out in the Top 10 of the Billboards chart for quite some time now, and was featured DJ Khaled’s single “I’m The One” with Lil Wayne, Justin Bieber and Chance the Rapper, which dominated the #1 spot for months.

The Breakdown: When Did Hip Hop Become So R&B?

On this week’s episode of The Breakdown, Murs wonders, “When Did Hip Hop Become So R&B?” The veteran MC examines the rise of singing in the genre in detail.