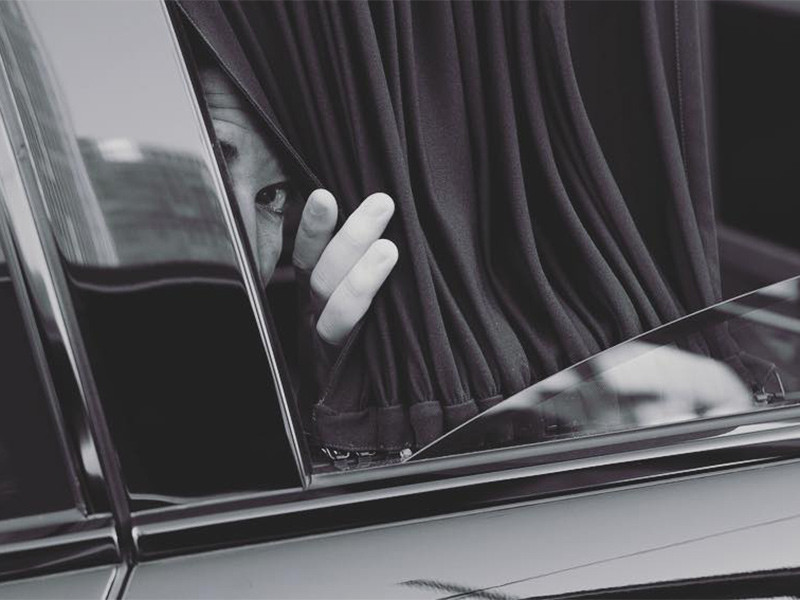 Drake Is Cooking Something Up

Toronto, Canada – Back in June, Drake surprised fans by dropping three brand new tracks relatively soon after the release of More Life in March. Now it seems that the Toronto crooner may be back in the lab again prepping something new. Drake posted a picture on Instagram to tease fans on Monday as they wait to see what he’s got coming next.

The image shows Drake with his back to the camera, facing the CN Tower from inside his current condo home. The accompanying caption is a single frying pan emoji, implying that he’s got something cooking.

He followed it up with another shot of the studio setup he’s got in his temporary home.

But what exactly is he working on?

Drake announced at his OVO Fest in August that he’s started putting together his new album, and before that in July sent fans into a frenzy by posting an Instagram picture that set off rumors of a sequel to Take Care.

At this point, it’s hard to say exactly what’s in the works, but it’s clear that Drake wants his fans to know that music is still on his mind.