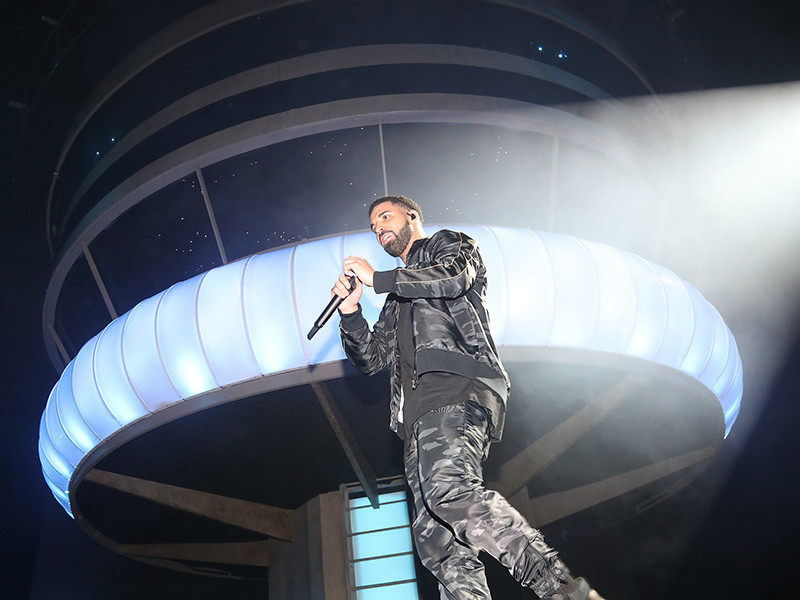 Everything That Happened At OVO Fest 2017

Drake’s hometown of Toronto has come to expect a certain level of surprise when The 6’s proudest son takes to the stage for the annual OVO Fest.

Monday night’s (August 7) spectacle at the Budweiser Stage certainly brought enough ammo to be considered on par with previous years.

After sets from the scheduled acts of PARTYNEXTDOOR, Majid Jordan, Roy Woods and dvsn — things started to get crazy, with Drizzy pulling out big names left, right and center to give the crowd their money’s worth.

Drake made sure to show love to his fellow Canadian Hip Hop and R&B artists, bringing out Tory Lanez to perform his remix of “Controlla” in an act that fully buries the hatchet between them, and The Weeknd to sing the intro for “Crew Love” alongside Drake himself.

Drake also managed to introduce Lanez in the most Drake way possible — “See this man here? We had problems with each other. We had never even met each other. I met the man … and he’s a great dude.”

The star power from the rest of the guests could have lit up the entire city of Toronto — Migos appeared and performed “Bad and Boujee” and “T-Shirt,” while Rae Sremmurd and French Montana showed to play “Unforgettable.” Playboi Carti was also on hand to perform “Magnolia” and “wokeuplikethis*.”

Female rapper Cardi B went through her massively popular “Bodak Yellow,” and Drake’s former tourmate Travis Scott performed “Portland” with the man of the hour (Scott managed to avoid falling off stage this time, thankfully).

Maybe most surprising was the appearance of St. Louis legend Nelly, who is positively old school these days compared to everyone else on the bill. But that doesn’t mean the crowd didn’t go crazy when he played “Country Grammar” and “Ride Wit Me.”

Recent OVO signee Baka helped finish off the night with his Toronto anthem “Live Up To My Name.”

And for the cherry on top of the (CN Tower-shaped) sundae, Drake also announced that he’s working on his next album.

See you next year! #OVOFest pic.twitter.com/nzNPryo2Hb