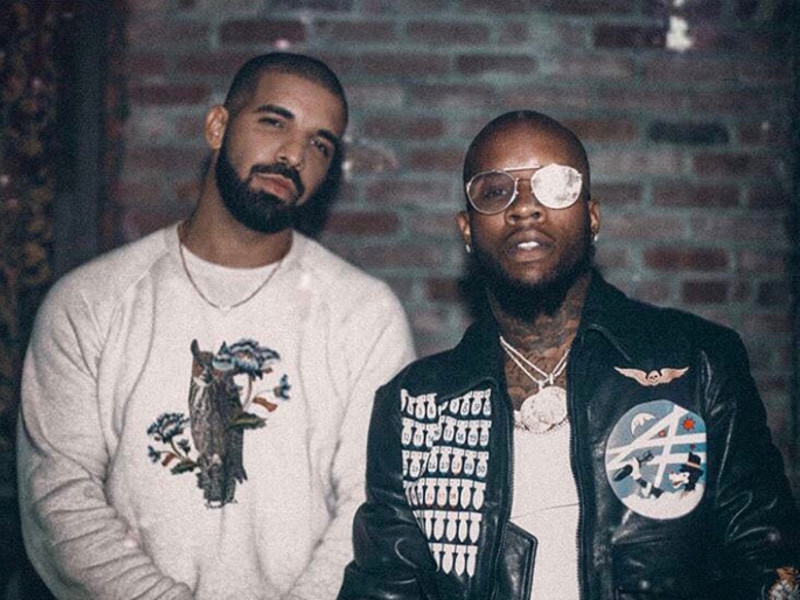 Last week, the longstanding beef between Drake and Tory Lanez finally came to an end. The Toronto natives put their battle for hometown supremacy to the side and showed their newfound unity to the world with a picture on Instagram. A few days later, details of how the two settled the score have emerged.

Sources told TMZ that mutual friends of Drake and Lanez were able to convince them to end their feud. A week before the photo was taken, a phone call was made between the two camps, which led to both men hopping on the line to talk it out. The call went well, leading to a meeting in New York City and the now famous picture.

The city needs more of this and less of that. 6️⃣

Even though the two sides have traded disses, Lanez has readily admitted he is a fan of Drake’s work. The New Toronto 2 artist simply views Drake as his main competition.

Toronto… I Told You @Midjordan ?