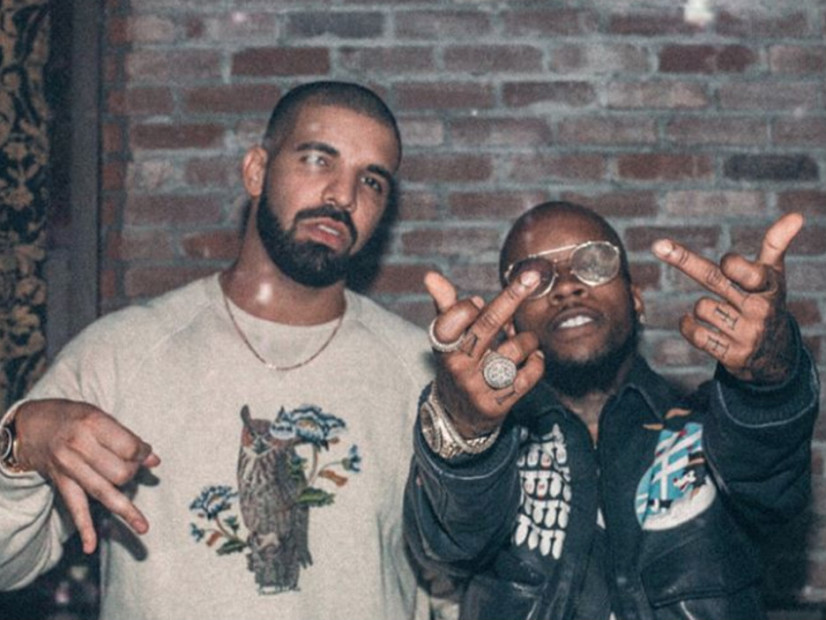 Toronto, Canada – The war in the 6 is apparently over. Drake and Tory Lanez buried the hatchet by posting a picture together on Instagram.

Both Toronto artists put on for their city in their respective posts. “The city needs more of this and less of that,” Drizzy claims with a “6” emoji while Lanez suggests he knew all along that his beef with Drake would be short-lived.

The city needs more of this and less of that. 6️⃣

Toronto… I Told You @Midjordan ?

The two have been sparring for the past few years with Lanez claiming he’s coming for Drake’s throne. The duo also took their rivalry to wax, including Champagne Papi’s “Summer Sixteen” track and Lanez’s The New Toronto 2 mixtape. The rift got so deep, the internet created a theory that Drake convinced Frank Ocean to drop his long-awaited visual album, Endless, on the same day as the Canadian’s debut LP, I Told You, just to overshadow him.

All of that seems to be over … at least for now.