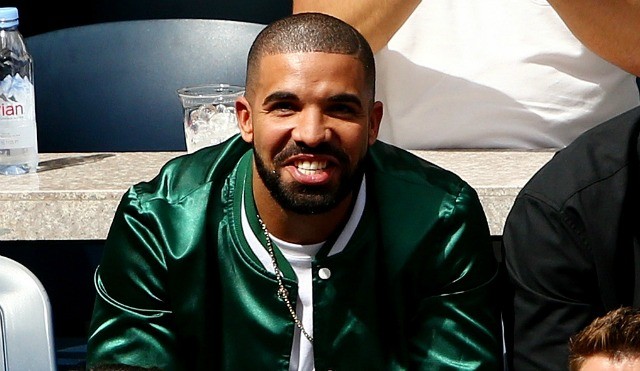 After several delays, a Drake beef, a strenuous promotional tour and a couple of hit singles, Tory Lanez finally released his debut album, I Told You, today (August 19) as it has been scheduled for some time now.

Unfortunately for the hot Toronto upstart, the Ghost of Frank Ocean Past also decided today was the date his much-ballyhooed album was ready for public consumption. Although it was not the previously billed Boys Don’t Cry release, the reclusive Grammy Award-winner dropped a visual album titled Endless – à la Beyonce — through Apple Music and is reportedly extending his discography even further before the weekend expires.

We’re sure the collision course was incidental, as Ocean has been on the brink of perfecting this release for some time now.

That being said, music fans everywhere aren’t naive to the fact that Tory’s all but inevitable career-building No. 1 debut is pretty much a wash at this point. And the fact that the “Luv” singer’s supposed feud with the biggest artist in the game never fully got resolved is also not a lost item in the memory.

Check out some of the funniest reactions from the Twitterverse once they realized the Frank Ocean album had thwarted Tory’s masterminded scheme.

And of course, there were Drake conspiracy theories.

Frank Ocean waits 4 years to drop his long awaited album on the same day as Tory Lanez. Somewhere out there this is Drake's fault.

Frank Ocean drops his album same day as Tory Lanez? Idc Drake is involved some how

Why did Drake tell Frank Ocean to Drop his album the same day Tory Lanez dropped his lol.. Smh petty

Frank Ocean dropped his visual album the same time as Tory Lanez drops his debut album.. U know Drake made some calls for this to happen lol

It's a game of Chess RT @NathanZed: Drake paid Frank Ocean to drop on the same day as Tory Lanez

What if Apple pushed Frank Ocean back to let PND drop. Then have Frank drop the same time as Tory Lanez to kill his buzz. Drake wins again