Drake Beef Was Blown "Out Of Proportion," Tory Lanez Says 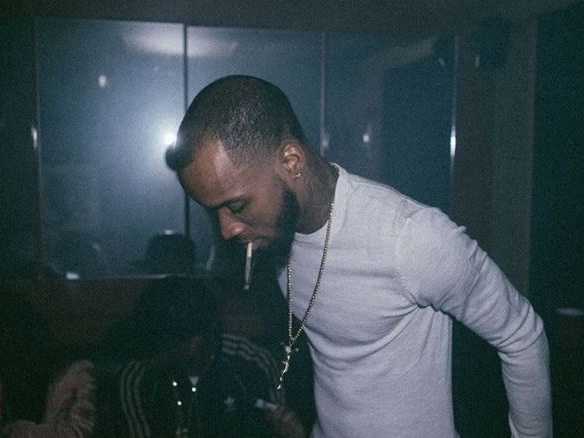 Toronto lyricist Tory Lanez addressed his beef with Drake for what the rapper likely hopes is the last time.

While appearing on Sway In The Morning, Tory Lanez went on to downplay his past beef with fellow Canadian, Drake. He revealed that he doesn’t enjoy talking about the rapper, and later shared his belief that the entire feud with Drake was blown out of proportion.

“The thing is about me,” Tory Lanez said. “I ain’t here to talk about him. It ain’t one of those. Right now, I’m here to talk about me and this album because that’s when that pressure’s coming up…I just want the music to speak for itself. [It] ain’t got nothing to do with nobody else. I think people just took this whole situation out of proportion. For me personally, it’s like at the end of the day I’m just here to be number one. I don’t have no personal problems with anybody. I think that’s the misconception that artists have with me.”

The feud between Drake and Tory Lanez seemed to reach its peak months ago, when Drake seemingly took aim at Tory on “Summer Sixteen.” On the song, which was released in January, Drake rapped: “All you boys in the new Toronto wanna be me a little.” (Tory released a mixtape called The New Toronto in 2015).

Later in his interview, Tory spoke on those his new album, I Told You, is aimed towards.

Video of Tory Lanez addressing Drake and his new album, I Told You, can be found below.