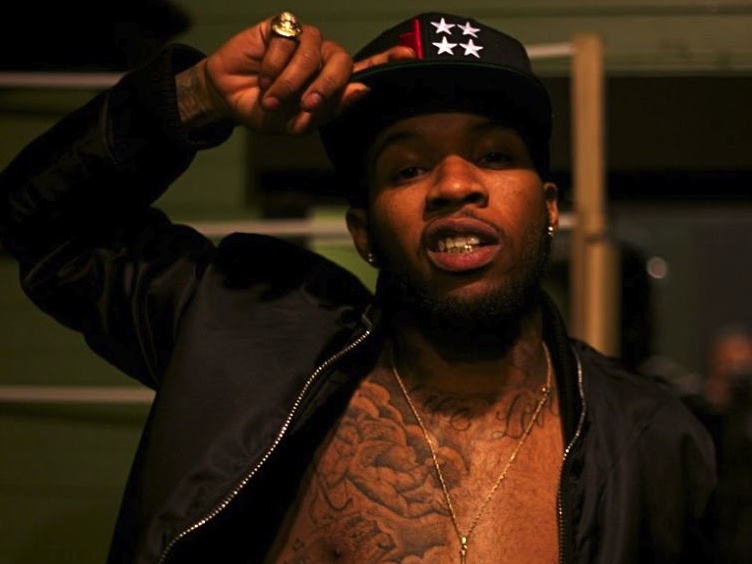 Tory Lanez Details How He Capitalized Off Of Drake Diss

Tory Lanez explains how he used perceived Drake diss to help his career.

According to Toronto rapper Tory Lanez, he took what some may have dismissed as a negative situation and turned into a positive for his career. The negative situation the Canadian musician was asked about in a newly-released interview with Forbes was Drake’s “Summer Sixteen.”

On the song, Drake possibly takes aim at Tory Lanez, as he raps: “All you boys in the new Toronto wanna be me a little.”

Rather than dwell on the diss or take a jab of his own, Lanez says he chose to turn “shit into sugar,” instead.

Tory Lanez also spoke on taking a lengthy break from his music career to rebrand and observe other musicians.

“It was like six years of watching everyone else around me do their thing because they had major labels to back them, but I’m happy the way it went,” he said. “I didn’t have a cosign. I was glad that I was able to start fresh. People knew me, fell off of me and then I had to re-brand myself and come back, and sometimes when people do their re-branding, they don’t come back.”