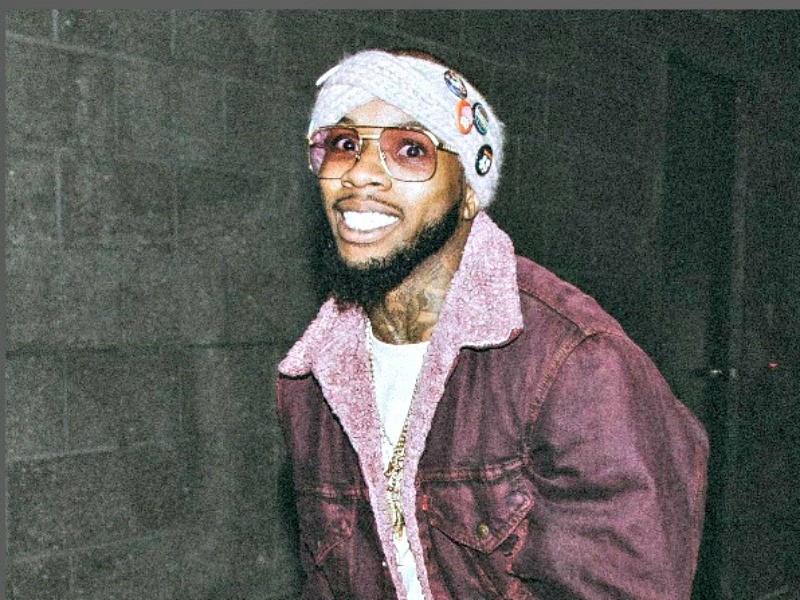 Is Tory Lanez Dissing Drake On His New Mixtape?

Tory Lanez made some noise on New Year’s Day by dropping a pair of new mixtapes, Chixtape 4 and The New Toronto 2. On the latter, Lanez seems to have taken a shot at fellow Toronto native Drake on a track which adds fuel to the pair’s past war of words.

On “Drive You Crazy” from The New Toronto 2, Lanez spits some aggressive bars over the driving track, but a few lines in particular stand out. Lanez borrows Drake’s “‘Bout to make Forbes list/Everything’s gorgeous” line from “5AM In Toronto” and then raps, “And I pray I never dress like y’all/ Only bird on my shirt is when I press that raw.”

The two took subtle digs at each other throughout 2016, though Lanez has repeatedly said it’s just healthy competition and that the supposed beef between the pair is overblown.

Drake’s assumed shot from “Summer Sixteen” toward Lanez was also heavily discussed online, with Lanez claiming early in 2016 that he would never attack Drake on wax over the perceived disses.

Check out Tory Lanez’s “Drive You Crazy” track below.