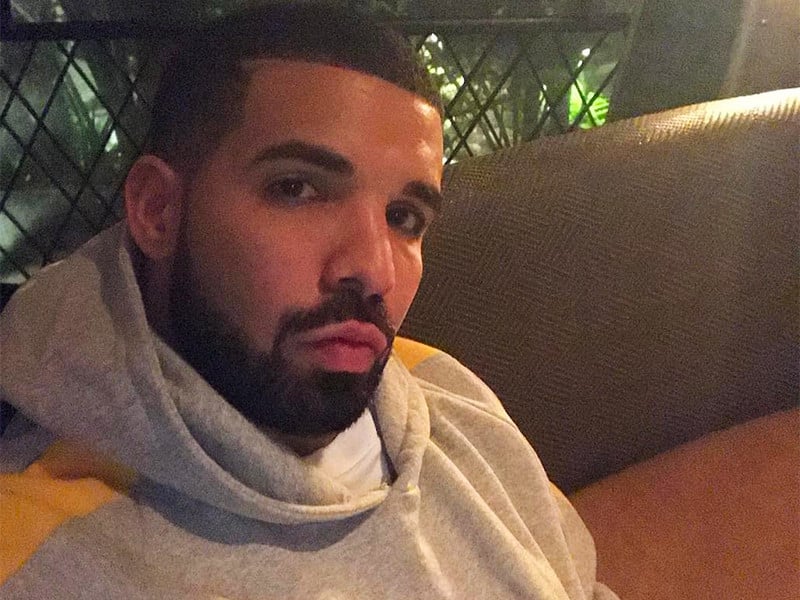 Fresh off the release of More Life back in March, Drake is back again with more new music. In the brief period of about 48 hours, the Toronto superstar has given the world three songs to digest.

First came the 40-produced “Signs,” which premiered at the Louis Vuitton runway show in Paris for its Spring-Summer 2018 collection on Thursday (June 22). Young Thug is credited as one of the writers on the record, although the capacity of his involvement hasn’t been fully revealed.

The full CDQ version is now available on iTunes and Spotify.

Drake also premiered a remix of PARTYNEXTDOOR’s “Freak In You” on an episode of OVO Radio curated by October Firm and Oliver El-Khatib. After kicking off the show with “Signs” and “Give You Away” by Majid Jordan (which also premiered at the LV show), the duo dropped the remix.

Later on that same episode of OVO Radio, Oliver El-Khatib dropped “No Complaints” a Metro Boomin-produced track featuring Drake and Offset of Migos. Metro also released the cover art and alternative cover for the single, photographed by Hip Hop photographer Gunner Stahl. Metro collabed with Gucci Mane for May’s DropTopWop, and it looks like “No Complaints” is just the beginning on a new rollout.

Although he did shut down reports that he was supposed to be dropping a new album on Friday.

LOL BRO I NEVER SAID I WAS DROPPING AN ALBUM TONIGHT, YOU INTERNET NIGGAS FUNNY ???‍♂️