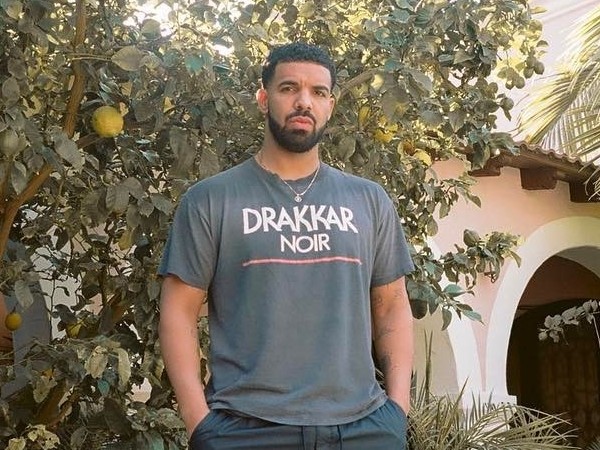 Drake Shows Off Temporary Pad While Waiting On Mansion's Completion

Drake’s been living his life to the fullest.

He recently celebrated the opening of a new OVO Store in Toronto and announced that he’s working on a brand new album on the heels of his last project, More Life. With everything going on around him, including waiting for his lavish $6.7 million dollar mansion to be built in Toronto, finding a place to lay his head was key. He decided to share his temporary home, a luxurious condominium, with fans on social media.

In a video posted online, Drizzy talks to the camera as he tours his new place.

“I just came home to a temporary spot until my house is built,” he says while admiring the furnishings. “But, it’s still my home for now and I’m very inspired, very excited, you know? This just has me ready, you know? Ready to work.”

Drake gives tour of his temporary home in Toronto while his mansion is being built. pic.twitter.com/MReF2kQT2u

He continues to talk as he walks around the apartment. “Just peace of mind, you know?” he says. “Sometimes we all need peace of mind. We all work hard and it’s nice to finally find that.” He ends the video showing off his up-close view of the CN Tower (although not quite as up-close as he was on the cover of VIEWS).

There’s a lot to like about his temporary residence (including a piece of illuminated art that reads “Less Drake More Tupac”), but still, it’s nothing compared to his soon-to-be permanent home.

That mansion is going to be 21,000 square feet, and sits on two acres of land at 21 Park Lane Circle and is designed by Ferris Rafauli. The first floor will reportedly have have a snack lounge, two powder rooms, a covered terrace inside the kitchen and an elevator. There will be a 10-car garage and an award room for all of his past and future accolades. The pad even has its own spa and gym.

Watch Drake give a tour of his home above.