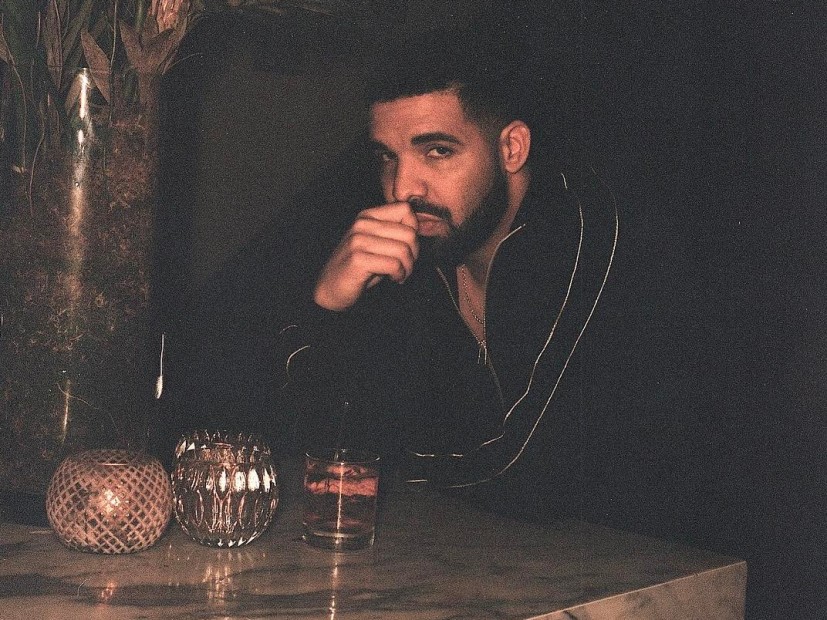 Drake fans are evidently salivating at the thought of a sequel to his 2011 Grammy Award-winning album Take Care.

The Toronto native fueled rumors of a possible Take Care 2 project by posting a simple Instagram photo of him posed similarly to the original Take Care album cover, which featured him dressed in a black sweatsuit with an exposed chest accessorized by a few gold necklaces and an inquisitive look on his face.

Sonically, Take Care has been considered one of Drizzy’s best albums and received extensive amounts of high praises from music critics. Since then, 6 God fans have been lusting after a return to the R&B sound that Take Care delivered thanks to The Weeknd and, of course, Noah “40” Shebib.

While it’s not confirmed the OVO boss is delivering a Take Care sequel, it looks like if he did, his die hard fans are ready — like now.

I'd deadass cry if this Nigga did a take care 2 @Drake the world is waiting bruh ??‍♂️ https://t.co/W1iiraBaPu

me, the exact moment i saw that take care 2 was trending pic.twitter.com/j9K2ffgGCI

Seen "Take Care 2" trending y'all had me thinking this man done surprised us with some more heat pic.twitter.com/n8DO3r01Xi

Drizzy got the curls back and just posted this, Take Care 2 incoming pic.twitter.com/qVM2F0nPu9

IF DRAKE DROP TAKE CARE 2 BITCH ITS TEARS EVERY NIGHT

What if Drake really releases Take Care 2 and Abel releases Kiss Land 2 and they keep trying to distract us- pic.twitter.com/BZsT6xa8kD