Does Drake Have A New Girlfriend? 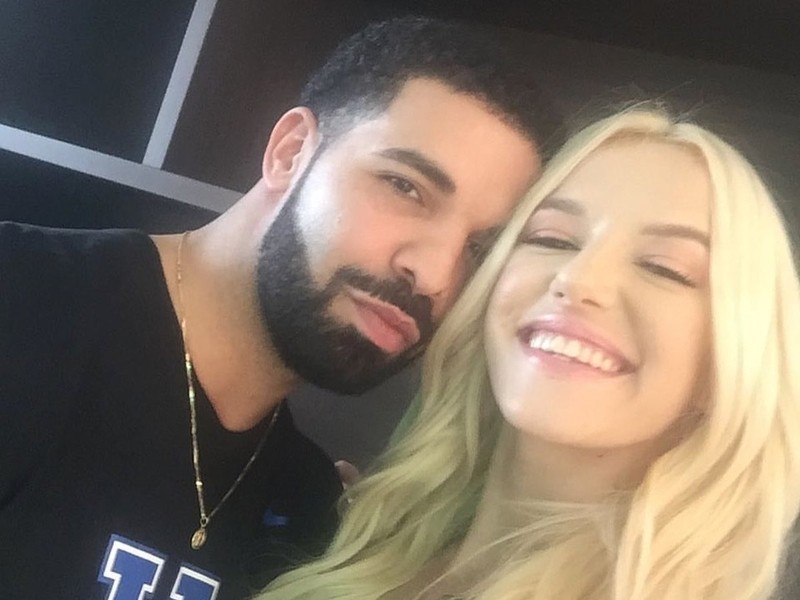 Toronto, ON – Drake’s made headlines for dating the likes of Rihanna and Jennifer Lopez. Now, his love life’s back in the spotlight after reportedly starting a relationship with an up-and-coming actress.

This week, Drizzy was supposedly spotted romancing Bria Vinaite, an actress who landed her first role in the movie The Florida Project, which debuted at the Toronto International Film Festival. It’s probably no coincidence then that Drake has been bigging up the movie online, sharing a promo photo on his Instagram when he was praising it as “the best movie you will see this year.”

The Florida Project is the best movie you will see this year ???

As for his relationship with Vinaite, Page Six reports the pair spent an evening together in the Toronto restaurant Sotto Sotto and didn’t part ways until Tuesday morning (September 12).

“It definitely looked like a date,” a source told the website. “And they left the restaurant at 2:30 a.m. hand in hand.”

Vinaite certainly didn’t quiet the rumors by posting a picture of the two on her Twitter account. Drake was cozied up next to her in the photo, which surely plays into the tabloid fodder.

Vinaite’s route to fame has been an unusual one. She was discovered selling clothes on Instagram by Sean Baker, the director of The Florida Project. The Lithuania native had no prior acting experience.

Now, it looks like she could be the subject of a few songs on Drake’s next project.