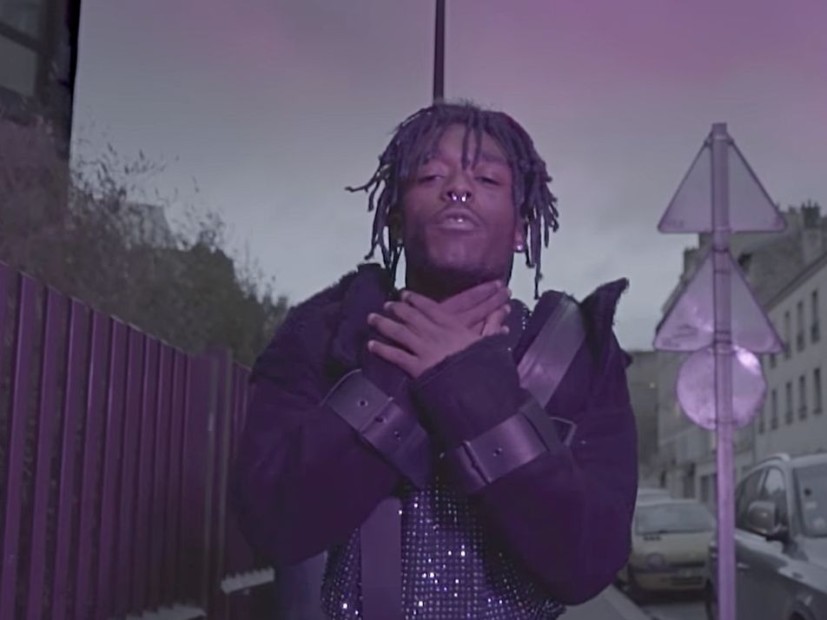 Lil Uzi Vert’s Luv Is Rage 2 debuted at #1 on the Billboard 200 this week and to celebrate, he released the official music video for his smash hit, “XO Tour Llif3,” on Monday (September 4). The visual has already amassed over 4 million views on YouTube.

Some social media users have been questioning the meaning of the Arabic subtitles that appear in the video, claiming that they’re written backward intentionally to symbolize black magic. Arabic is typically written from right to left.

Ummmmm the arabic in xo tour life is inverted which is what's used for black magic. lil uzi vert is too obsessed w the devil yikes

I asked a friend about the arabic at the bottom of Lil Uzi Vert's "XO Tour Life" video. pic.twitter.com/rqiNF66Qir

While some observers speculated it was simply a mistake made by the creators of the video, the possibility the script is more sinister has people furthering theories about Lil Uzi’s association with the devil.

According to HipHopDX’s Head of Product Design Nina Zidani, who speaks Arabic, it’s likely an error on the video editor’s end.

“Editing softwares often can’t read Arabic letters like they do English,” Zidani says. “My guess is that he got the translation from someone, and then the editor dropped it in the software as regular text, but the software couldn’t parse it accurately and no one cared enough to double check. It’s just written wrong. No black magic.”

Directed by frequent Kanye West collaborator Virgil Abloh, the visual serves as the third video the Philly rapper has released for the single. It follows the initial animated clip, which has accumulated nearly 290 million views online (and currently sits unlisted on YouTube), and last month’s official lyric video.

In line with the song’s sorrow-soaked lyrics, the video is littered with gruesome scenes featuring zombies and lots (and lots) of blood.

While the single doesn’t have any guest appearances, the video does feature cameos from Toronto natives The Weeknd and Nav.

Regardless of what the subtitles mean, Uzi still got some recognition from his hero Marilyn Manson (who also just happens to be the only account Uzi follows on Instagram).

I asked an Arab and he said when Arabic is written backwards it's black magic in Islam. Which probably means Lil Uzi fucks with the devil

Arabic backwards, which is suppose to symbolize black magic in Islam.https://t.co/pSqMZOIMMF

me after watchin the XO Tour Llif3 music vid pic.twitter.com/JurrGhms1C