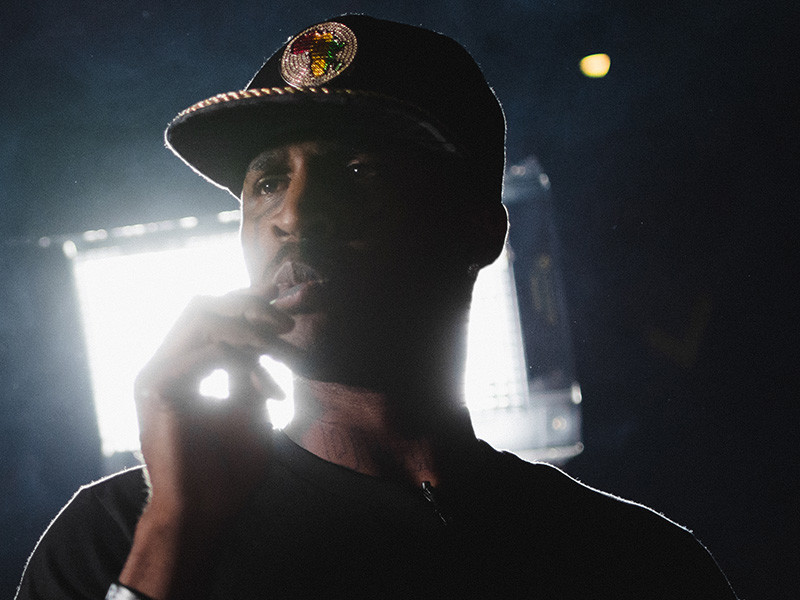 The Watts native has been known for his outrageous statements and controversial opinions in the past, and his latest hot take on rising star Lil Uzi Vert is pretty much no different than what we’d expect from him.

“Bro, Lil Uzi Vert sped up is “Lucifer.” Lil Uzi Vert means that he’s pointing an Uzi vertically, which means he’s shooting at the sky. Which means he is actually trying to kill God… Yet we know bullets don’t go high enough to kill God, and that’s why he was signed by Wiz Khalifa: a rapper that is known for getting high.”

It pretty much continues in that absurd vein until Day reaches the conclusion that Lil Uzi Vert is “trying to put an end to everything that exists.”

Befor today I wasn't a hardcor religious person but after today god has showed me they way !! @liluzivert is the devil this is the last straw !! ##i must stop him !! #christianity help me !

We must save earth from the devil #christianity

Y'all think it's a joke I'm not playing not one bit !! Look at who @liluzivert only follower is !! @marilynmanson !! Marilyn prey to Lil uzi !! ###christianity help save our world ! Help me stop these devils

Daylyt also claims he’s been banned from Instagram since the big reveal … which would lend some credence to the idea that Lil Uzi Vert’s plan to destroy everything is working, and he’s starting with Day’s social media accounts.

So now my ig blocked it won't event let me post anything !! It keeps deleting! # smfh !

To all my fans I may have cracked somthing they didn't want me to ! I a happen to die any time soon just know they did it !!