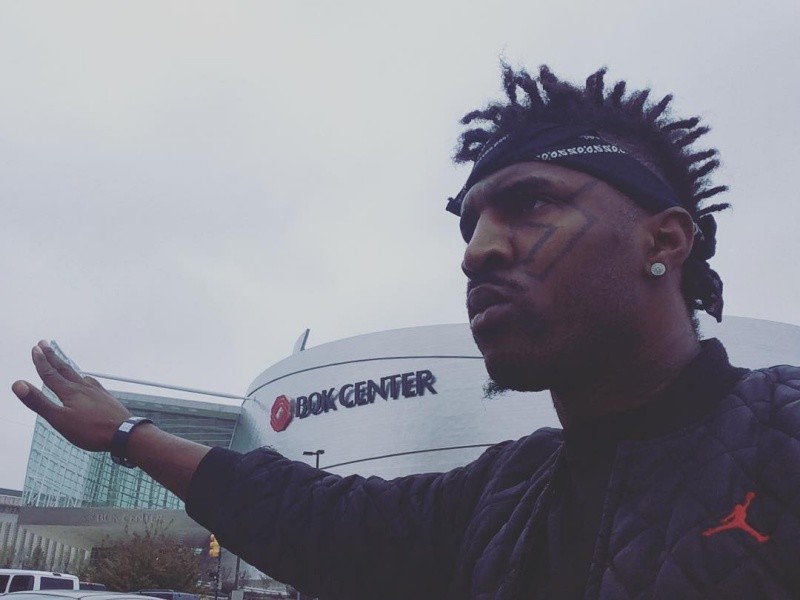 From Diddy to Donald Trump, Los Angeles rapper Daylyt can be expected to have a controversial take on just about anything he’s asked about.

In an interview with BattleRap.com at King Of The Dot’s “Ganik vs. Gully” event in Toronto on November 12, Daylyt shared his thoughts on the President-elect, saying: “I have mixed feelings about Trump. A lot of people don’t like him — I like him because I relate to him in so many ways. He’s a troll. Like I would literally build a solid gold hotel in Las Vegas. I would do that if I had the money. He’s the type of person who makes people believe something then does the complete opposite.”

The often-shocking battle rapper did seem to acknowledge certain lies in Trump’s foundations, however: “See the fucked-up part about it is you had a lot of the white people like, ‘Yeah let’s go Trump, let’s make America like America again! Fuck the niggas, fuck the Mexicans.’ But at the end of the day I believe in my heart that Trump don’t really care about those people neither.”

But overall, Daylyt seems optimistic for the Trump administration: “Although this rally has sparked up a lot of racial division, people true colors are coming out, but I honestly believe that he’s going to fix that. He might do something different. I just believe that racism has always been here and I’m glad Trump showed us that it’s still here.”

As for his own political aspirations, it seems like Daylyt 2020 might be on the cards: “I might run for it bro, I’m pretty sure I could get a large amount of votes.”