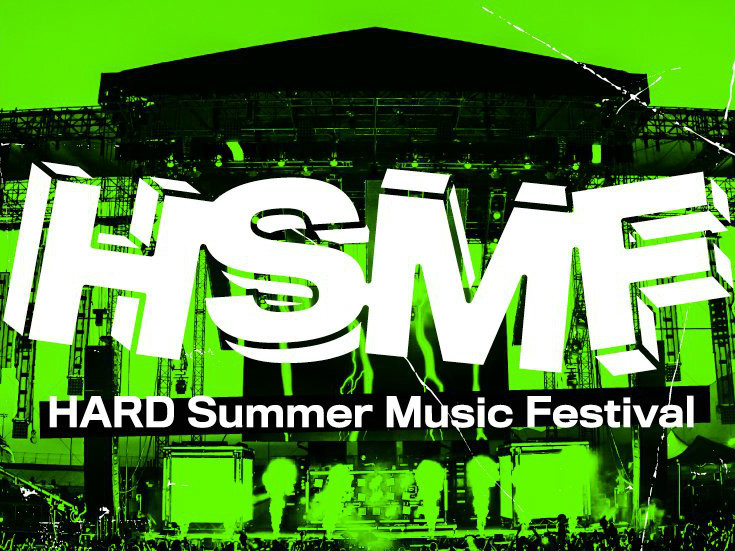 Fontana, CA – This year, HARD Summer is celebrating its 10th anniversary and festival founder Gary Richards aka Destructo is doing it big for the celebration.

This one is very special to me. Thank you for an amazing 10 years. Los Angeles / So Cal always having my back. You are the best lets party HARD this summer. On sale Friday 4.28 – 9am PST

Destructo spoke with HipHopDX last year about the popularity of the festival and how he’s bridged the worlds of Hip Hop and EDM. He recalled making a DJ play while he got cash to pay 2 Live Crew before they would take the stage, among other memories that make HARD Summer special to him.

“It’s just crazy. I never imagined it could be this big,” he shared. “I got a record label, so I used to always make records and then no one buys records, so I was like, ‘I guess I’m just fucking done.’ I didn’t know what I wanted to do, so I decided I’d go back to DJing and try to sell concert tickets and started HARD, and then a couple years into it just started going to the studio more trying to make some records. Then the records started catching on and so I wanted to bring in more rap and everyone was like, ‘You got to meet Wax. If you want to do house and rap, then Wax is the dude.’ So we linked up and then a couple years later it just keeps getting bigger. I could’ve never envisioned it being this big but I’m not mad at it.”