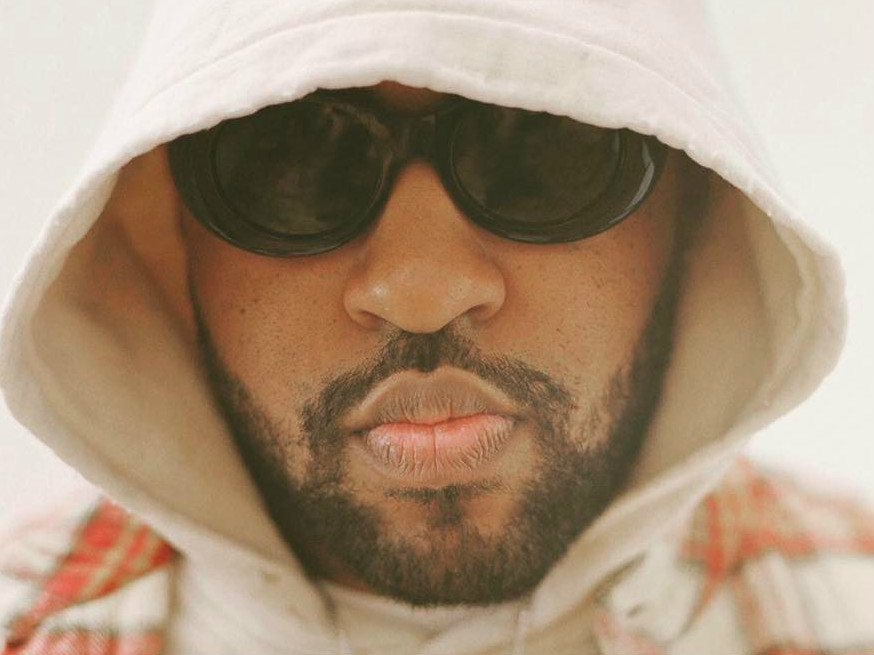 Mike WiLL Made-It gave Kendrick Lamar some of the most aggressive production many have heard the Compton superstar rhyme over. The Atlanta producer provided the heat for DAMN.‘s first two singles, “HUMBLE.” and “DNA.,” which shifted gears from the heavily orchestrated sound present on To Pimp A Butterfly.

The Ransom 2 mastermind sat down with NPR and shared what his involvement with DAMN. entailed, including how the pair initially crossed paths in 2012 via a connection Mike shared with ScHoolboy Q. Mike WiLL Made-It explained that Q made the introduction to K-Dot during a stop in Atlanta and began the first of their attempts to work together.

“At this time, I hadn’t really heard of Kendrick,” he said. “So I went to the studio with him [and] played him a bunch of beats. Every time he’d come to Atlanta, he’d hit my phone. Or when I’d come to L.A., I would always link up with him.”

He went on to say that while his attempts to provide tracks for good kid, m.A.A.d city and To Pimp A Butterfly didn’t connect, they finally found some cohesion when Lamar began work on his latest opus. The first two tracks they worked on also happened to be DAMN.‘s first singles and Mike WiLL Made-It shared how he crafted the second portion of “DNA.” around Lamar rapping without a beat.

“Just imagine him a cappella rapping the second half of ‘DNA.’ and I had to build a beat around that,” he explained. “I didn’t want the beat to just sound like a regular boom-clap, boom-clap. I wanted that s*** to sound just as crazy. I wanted it to sound like he’s battling the beat.”

Other highlights of the interview include how “HUMBLE.” was a record Mike WiLL initially wanted for Ransom 2 but K-Dot’s team told him to keep it for the album and got the producer’s blessing. Another interesting revelation was that “HUMBLE.” was crafted with a recently-released Gucci Mane in mind but was artfully intercepted by Kung Fu Kenny.

Check out Mike WiLL Made-It’s full interview by here.