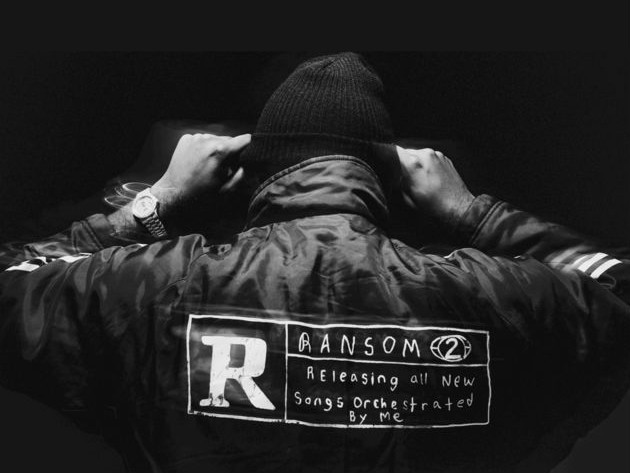 Mike WiLL Made-It’s Ransom 2 album is here, Gucci Mane and all.

The LP, which was originally supposed to be a mixtape, is made up of 17 songs with guest features of a who’s who in the game right now, including Big Sean, Young Thug, Migos, Future, 21 Savage, Lil Yachty, Lil Wayne, 2 Chainz, Pharrell and Rihanna.

The mega-producer teams up again with his “Black Beatles” friends Rae Sremmurd and Guwop for “Perfect Pint” and this time, brings Kendrick Lamar along for the ride.

Newly-platinum-certified Chief Keef makes an appearance on “Come Down,” also with the Mississippi duo.

Mike WiLL announced Ransom 2 at the beginning of last year, but delayed its release due to his work on Beyoncé’s “Formation,” as well as a result of Gucci Mane’s prison sentence, which prevented him from being a part of the project.

Stream Mike WiLL Made-It’s Ransom 2 album below and scroll for the cover art and tracklist.

[This article has been updated. The following was published March 17, 2017.]

Exactly a week from today, on March 24, Hip Hop fans are in for a veritable feast of new music from major stars when Mike WiLL Made-It drops Ransom 2.

The tracklist for the record was confirmed on Friday morning and the album is positively weighed down with big stars. The album opens with “On the Come Up” featuring Big Sean and closes with “Nothing is Promised” featuring Rihanna.

One of the most noticeable tracks on the album is “Perfect Pint,” where “Black Beatles” stars Rae Sremmurd and Gucci Mane team up again, but this time Kendrick Lamar is in the mix too.

Guwop’s involvement in the project was in question while he was imprisoned. He was supposedly going to host the mixtape, but Mike WiLL changed the format to an album to allow the Trap King to be a part of it. The producer delayed Ransom 2‘s release from January of last year in order to get Gucci on it and also to focus on his work with Beyoncé.

“Really had to delay #RANSOM2 to make sure everything was A1 on my end on Formation, but couldn’t spill the beans of course,” Mike WiLL Made-It said on Twitter. “To see it all rollout & be so A1, salute Bey, HOV, Big Jon, & her whole team. Now I can get #RANSOM2 done how I want to. Unfortunately the feds said no to Gucci hosting a project from jail. But when in Rome, live in Rome. New deals on the line & prior agreements etc… Saying all this to say. #RANSOM2 is now officially an album. Coming very very very soon.”

Other stars on Ransom 2 include Young Thug, Lil Yachty and Pharrell. 21 Savage, YG and Migos also come together on the track “Gucci On My.”

Check out Mike WiLL Made-It’s Ransom 2 cover art and tracklist below and pre-order the album on iTunes.