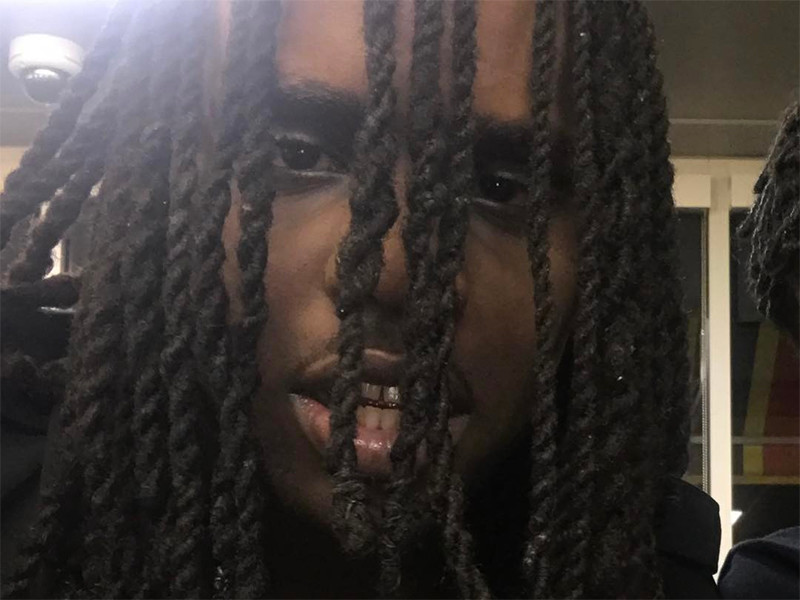 2012 was a great year for Chief Keef. Aged only 16 at the time, Keef dropped two big hits — “I Don’t Like” and “Love Sosa” — tracks that have finally gone platinum this week.

In order to reach that RIAA certification, a record has to move 1,000,000 copies to go platinum, and on March 22 of 2017, Keef finally crossed the line with “Love Sosa” and did so a few days earlier for “I Don’t Like.”

Young Chop, who produced both tracks, celebrated the recognition for “Love Sosa” on Instagram.

The good news comes after a spate of bad news for the 21-year-old Chicago rapper who was dropped by Interscope, before a subsequent deal with FilmOn also fell apart after Keef allegedly embarked on an unsanctioned tour.

The hard times haven’t just been confined to Keef’s music either, with police confirming that at the age of 18, Keef was evicted from his home in Highland Park, Illinois. He has also had his fair share of legal troubles, having been in and out of jail on several charges relating to weapons and drugs.

However, Chief Keef’s platinum certifications come at a time when the world needs to be reminded of his talent and his youth. He’s staying in the game with the release of his Two Zero One Seven mixtape at the top of the year and is one of the many artists to be featured on Mike WiLL Made-It’s Ransom 2 coming out tomorrow (March 24).

Listen to Chief Keef’s platinum-certified “Love Sosa” and “I Don’t Like” below.