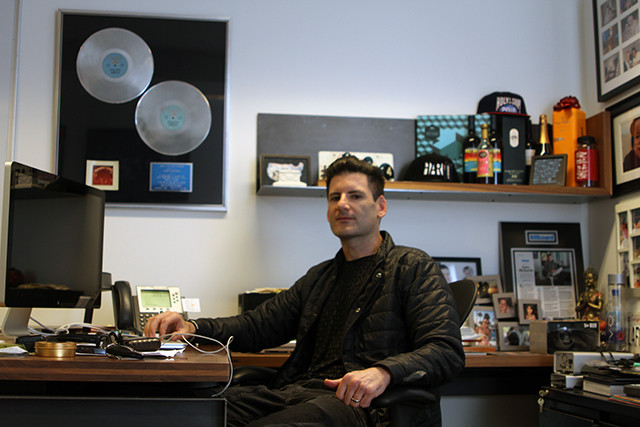 The man is extremely busy.

“Me as a DJ or producer of the festival, I just book artists that I like or make tunes that I like,” Destructo said. “To me, the blend of rap and electronic is just perfect. It’s perfect party music. Everything I do is for people to have a good time and have fun.”

The six-track project features collaborations with everyone from Pusha T and Problem to iLoveMakonnen. Speaking with Destructo, he said this about his reasoning behind the EP. 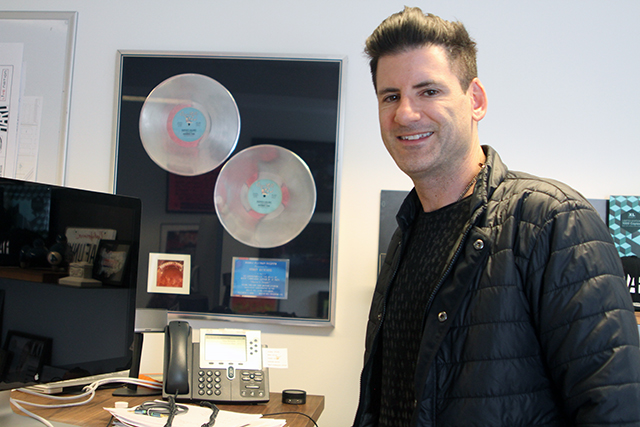 Renegade’s lead single is “All Nite” featuring Bay Area legends Too $hort and E-40. Speaking with Destructo, he mentioned being musically intimidated by the collaboration.

“I was like scared going to E-40’s house,” said Destructo. “Not scared like physically but musically. I hoped it digged the music and, it’s E-40. It’s not some dude that just raps. I was in his house. I had the E-40 and Earl Stevens wine. We had the Sluricane and all. Being there and watching him in the vocal booth. He looked at me like if I was feeling it or not. His voice is like an instrument in the way he does his line.”

As Destructo promotes Renegade, he’s already working on a follow-up and hopes to again blend legends and newcomers.

“I’ve got like six or seven new beats that are mixed and ready to go,” he said. “One person that I’m trying to send something to now is B-Real. I got this one that’s pretty trippy and stoner vibe that I’m trying to get to him. I sent one to D.R.A.M. but he’s only doing his own shit and not features. … All the artists I’ve worked with, Renegade is stuff I’ve been playing.”

Listen to Renegade and view Destructo’s tour dates below.