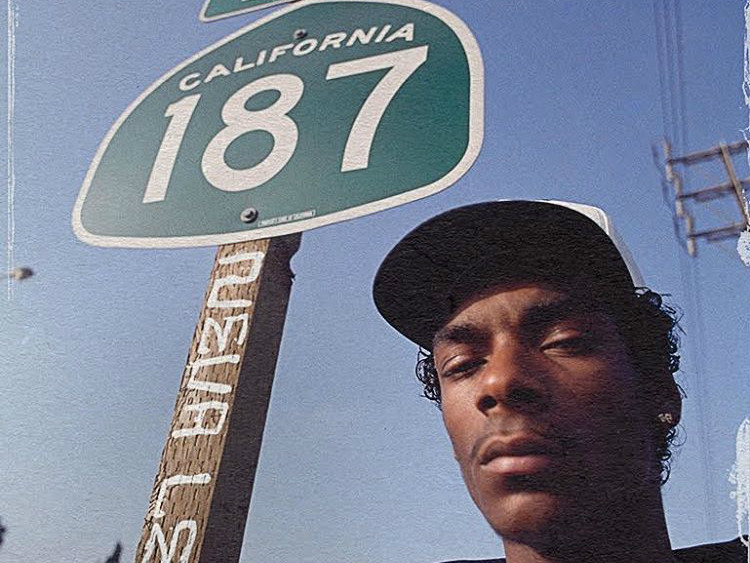 Snoop Dogg has nothing left to prove in the rap game, yet he is still delivering new music to his fans. The 25-year veteran has just unleashed his 15th solo album, Neva Left.

Tha Doggfather’s latest work features 16 tracks, including the Stresmatic-assisted single “Swivel.” Snoop recruited some heavy hitters to help out too. Method Man, Redman, B-Real, Devin the Dude, Wiz Khalifa, Too $hort, Nef the Pharaoh and KRS-One are among the notable artists appearing on the LP.

Check out the album stream, cover art and tracklist for Snoop Dogg’s Neva Left below.

After sharing the cover art last month, Snoop Dogg has made a swift return with another teaser of his Neva Left project, which includes two of the album’s tracks —”Swivel” featuring Stresmatic and “Go On” featuring October London — as well as the entire tracklist. Notable guest MCs include Too $hort, Devin the Dude, Wiz Khalifa, Redman, Method Man, B-Real, and KRS-One. Check out the full tracklist below and the pair of songs here as we await the May 19 expected drop date.

(The first update was posted April 24 and can be found below.)

After announcing a new album was in the works earlier this month, Snoop Dogg is back with the official cover art for his 15th studio album, Neva Left, which serves as the follow-up to 2016’s Coolaid. The inimitable Doggfather took to Instagram to share the cover art and also reiterated the project is expected to arrive on May 19.

the evolution of the dogg. new album #NevaLeft comin May 19 !! preorder now (link in bio)

(This story has been updated and was originally published on April 6, 2017.)

The spotlight is on the West Coast tonight with the Hip Hop world buzzing for whatever Kendrick Lamar has in store, but even though the good kid is carrying the torch, don’t think the legends are slowing down.

Snoop Dogg announced the release date for his Neva Left album via Instagram yesterday (April 5), saying that the the follow-up to Coolaid is due out May 19.

He teased the LP a few weeks ago with a preview of new music.

The Doggfather is also working on a Coolaid movie after feeling the album wasn’t given the attention it deserved. It debuted at #40 on the Billboard 200 chart, selling just over 11,000 units upon its release in July.