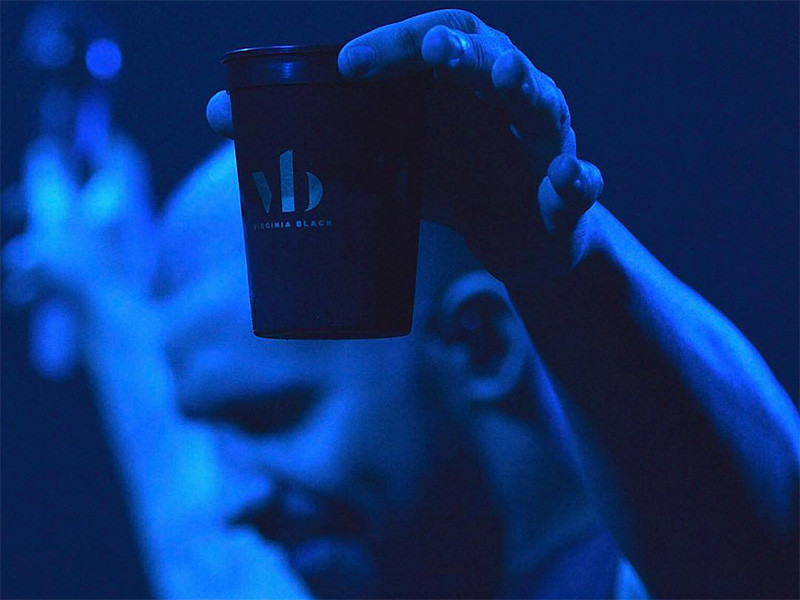 Remember when Drake said on “Back To Back” that “they just mad ’cause I got the Midas touch”? Well, there’s a growing body of evidence that suggests it wasn’t just rap braggadocio.

Drake’s own brand of liquor, Virginia Black Decadent American Whiskey, has come out on top of the single-day launch sales at the Liquor Control Board of Ontario (LCBO), the corporation responsible for retailing and distributing alcoholic beverages in Drake’s home province.

The whiskey, which launched September 30, sold 1,779 bottles at $39.95 (about USD$30) on the first day of sales. According to The Toronto Star, 4,650 bottles have been sold since the product’s official launch.

A spokesperson for the LCBO has said “We would certainly characterize it as the best launch day for a single spirits product that LCBO has had in recent memory.”

The LCBO took a different tack than usual when marketing Drake’s high-profile whiskey, anticipating the brand’s popularity. It pre-stocked 220 stores with Virginia Black, expecting that Drake’s association with the brand would fuel a serious run on the liquor in the rapper’s hometown. The LCBO is usually more conservative about launching liquors, only stocking a select number of stores before revising the supply based on demand.

The Star’s report on Drake’s fast-selling whiskey compares it with Diddy’s Ciroc Vodka, which took a whole week to sell around as many bottles as Drake managed to sell on Virginia Black’s opening day.

The good news comes at the end of a messy week for Drizzy, who had to cancel several dates on his tour thanks to an ankle injury and is in the middle of rumors that his relationship with Rihanna is over.

Even so, marketing expert Jeff Swystun told The Star the buzz around Virginia Black might not last, as “people buy initially for the novelty of it but will soon return to proven brands” when it comes to products endorsed or produced by celebrities.

This might not be the case with Virginia Black however, with both Marie Claire and First We Feast giving the drink extremely favorable reviews.