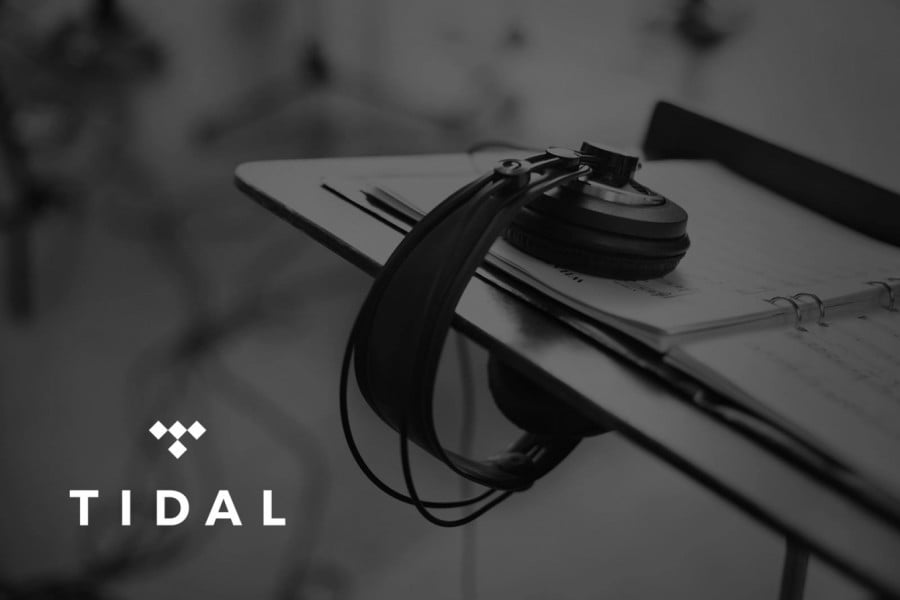 Reports also show the streaming service bought by Jay Z‘s holding group, Project Panther Bidco, for $56 million in March 2015, has struggled to make payments as well. They currently are $480,000 behind in what they owe.

Since TIDAL’s highly criticised roll-out, the streaming service has encountered a good amount of not-so-favorable press including the botched release of Rihanna’s eighth studio album Anti and accusations of lying about their subscriber numbers. They’ve also had their share of lawsuits.

TIDAL reportedly has about 4.2 million subscribers currently and thanks to Beyonce’s Lemonade release, 1.2 million new customers signed up to help beef up those particular numbers.

Although the high-fidelity streaming services trails right behind Spotify and Apple Music, there have been talks of Apple Music lifting TIDAL off Jigga’s hands.

Kanye West even took to his Twitter to demand that Apple give Jay his money for the service and expressed his belief that the streaming wars are messing up the music game.

It would appear that the labels agree, at least for now. With the release of Frank Ocean’s Blond album, released exclusively through Apple Music, Universal Music Group suspended all exclusive releases with Apple Music, Spotify and TIDAL.

Request for comment from TIDAL wasn’t returned as of press time.