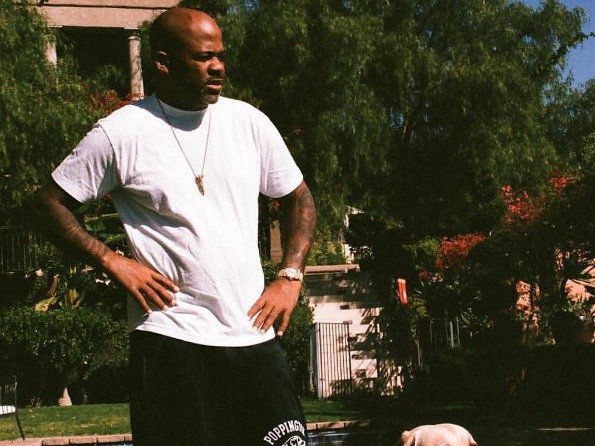 Dame Dash has labeled Beyonce and Jay Z “cowards” for not coming to the defense of Rachel Roy, after the fashion designer and ex-wife to Dame was dragged through the mud when it was assumed that she was “Becky with the good hair.”

“They are cowards. They should have stepped up and said something,” Dame Dash said while speaking with Grazia Daily, according to Daily Mail.

The trouble for Roy quickly began after the release of Beyonce’s LEMONADE track, “Sorry.” On the song, Beyonce croons “He better call Becky with the good hair,” a line that many listeners took to be a declaration of Jay Z’s infidelity. Later, the songwriter who penned the line said the whole controversy was “silly.”

In addition to Rachel Roy becoming a target to internet trolls, her daughters with Dame were also targeted on social media. In regards to their daughters being harassed online, Dame believes that those responsible should have been arrested.

“Adults can go and harass a kid on behalf of an R&B singer?” he said. “The trolls should have been put in jail for that, it was crazy.”

Legal action against the harassers doesn’t seem too far-fetched given that the LAPD recently received a search warrant to comb through phone and email records following a hack of Roy’s Gmail and iCloud accounts, months ago.

Rachel Roy has since released a statement debunking rumors of a relationship with Jay Z.