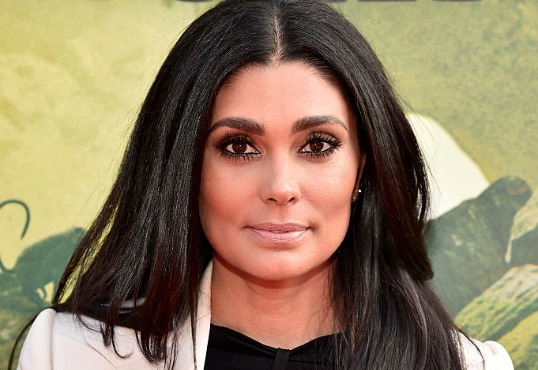 New York City, New York – Either someone has it out for Rachel Roy, the ex-wife of Dame Dash and “accused” mistress of Jay Z, or they just want to keep the “lemonade” spilling all over the kitchen table.

According to The Sun, the 42-year-old fashion designer, who issued a public statement debunking the notion that she was creeping behind Beyonce’s back with her ex’s former business partner, had “personal emails” stolen from out of her possession that could potentially insert her name into some more drama.

“Rachel has confided to friends about the stolen emails,” The Sun‘s “source” claims. “From a personal level, she wanted to distance herself from the furore after initially playing up to the link as Jay Z’s rumoured other woman. But now she fears the spotlight will be well and truly back on her, Jay Z and Beyonce if these conversations end up online.”

Following the release of Beyonce’s critically lauded Lemonade album, the lyric “He better call Becky with the good hair” had the entire world combing through the vague reference for any high-profile figure with close proximity to the celebrity couple. Roy unfortunately saw her Instagram quip “Good hair don’t care, but we will take good lighting, for selfies, or self truths, always. Live in the light #nodramaqueens” push her to the top of the list, causing her to go private on and offline.

It’s also being reported that there are other famous married men who could be outed as result of Roy’s hijacked emails. If there is any validity to these claims, she may want to stay out of the public eye just a little longer.