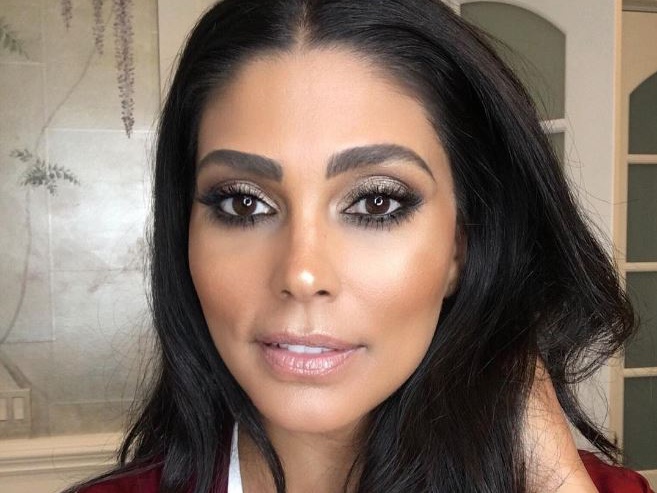 Given the immense amount of dedication and stan-dom present among those in the Beyhive, it seemed like it was only a matter of time before those in the group found themselves in a less than favorable predicament.

According to TMZ, shortly after fashion designer Rachel Roy caught hell from the Beyhive after uploading a photo with a “good hair” mention in the caption, her Gmail and iCloud accounts were hacked.

She also claimed that her phone number was changed without her permission.

In documents obtained by TMZ, Roy points out that her issues began after Lemonade dropped. Additionally, Roy’s “good hair” ‘Gram came shortly after the release of Beyonce’s album.

On the Lemonade track “Sorry,” Beyonce menacingly croons “He better call Becky with the good hair.” Given Roy’s alleged past ties to Jay Z, it was rumored that she was the “Becky” referenced on the song

As a result, the Los Angeles Police Department has reportedly obtained a search warrant to comb through phone and email records. And the Beyhive could be first on their list.

“I want to put the speculation and rumors to rest. My Instagram post was meant to be fun and lighthearted, it was misunderstood as something other than that. There is no validity to the idea that the song references me personally. There is no truth to the rumors.”