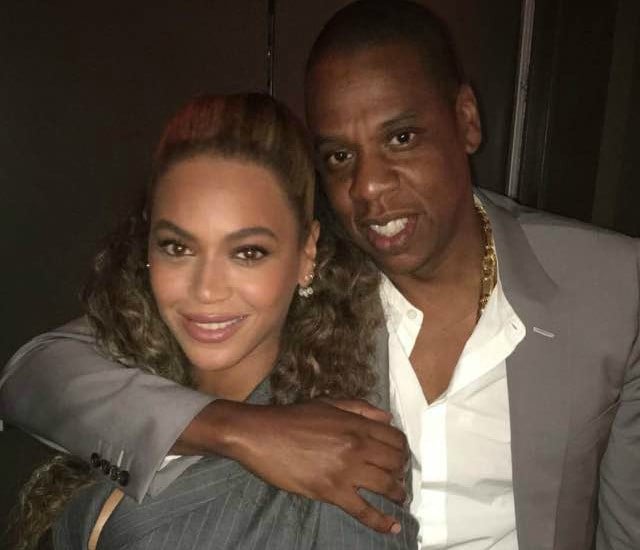 Among the star-studded crowd was power couple Beyonce´and Jay-Z. Dressed in matching ensembles, the pair came out in support of their friends, and Jigga even took it back to his Marcy days by letting a pushy fan — who was attempting to get too close to his lady — know who was boss.

For the film, De Niro’s Ray Arcel is tasked with training Panamanian boxer Roberto Durán, a professional boxer who must fight Leonard, the undefeated lightweight champion. Five months later, on November 25, 1980, they meet for a historic rematch a.k.a the No Más Fight.

The film is scheduled to be released this Friday, August 26, 2016, by The Weinstein Company.

Take a look at all the red carpet photos down below.