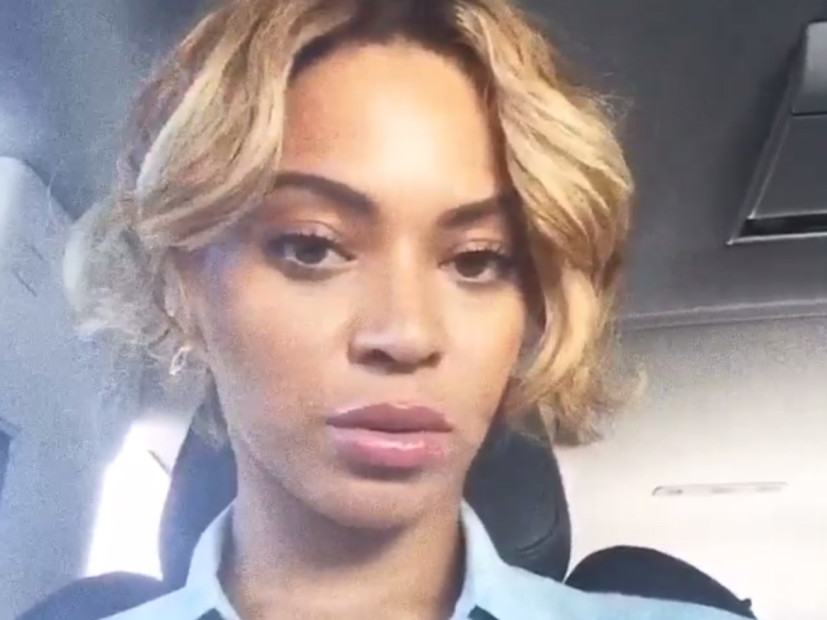 Beyonce is set to have another #1 album with LEMONADE when Billboard’s Top 200 chart is released next week.

According to Hits Daily Double, LEMONADE is expected to sell between 500,000 and 600,000 album equivalent units its debut week. The project went up for sale on iTunes today (April 25) after being released exclusively to TIDAL Saturday (April 23). First-day sales projections are said to be 200,000 copies.

The LP will remain as a TIDAL exclusive for streaming. Physical copies of LEMONADE are set to release May 6.

This will be Beyonce’s sixth straight #1 album. Her last release, the self-titled Beyonce, sold 828,773 copies worldwide in three days, breaking the iTunes record for most album sales on the platform.