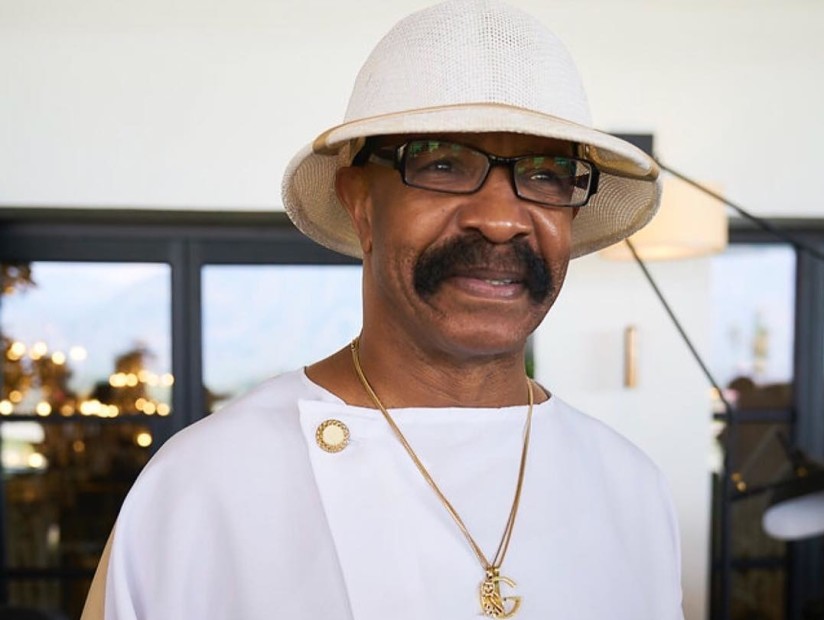 Los Angeles, CA – There’s no such thing as AubRih, sorry. This according to Drake’s dad, who tells TMZ that his son and Rihanna are just friends.

“I don’t know about settling down,” Dennis Graham tells the cameras outside Hollywood nightclub Bootsy Bellows. “No, they’re friends.”

Even with the tattoos, Papa Graham reiterates that there is no relationship and the pair are only pals.

Rumors have swirled of a romance between the “Work” collaborators after Drake confessed to being in love with Rihanna for years when he presented her with the Video Vanguard Award at this year’s MTV Video Music Awards. He even bought her a billboard congratulating her for receiving the prestigious award.

When news surfaced of the two getting intimate at a Miami nightclub and RiRi getting a shark tattoo allegedly signifying a date they had at a Toronto aquarium months earlier, most began to conclude that they were officially a couple.

When the 6 God’s Summer Sixteen Tour made a stop in New Orleans, Drake was spotted with a camo shark to match Rihanna’s on his right forearm.

Despite it all, Drake‘s dad insists that they are just good buddies.