Frank Ocean Could Face Lawsuit Due To Release Of "Blonde" 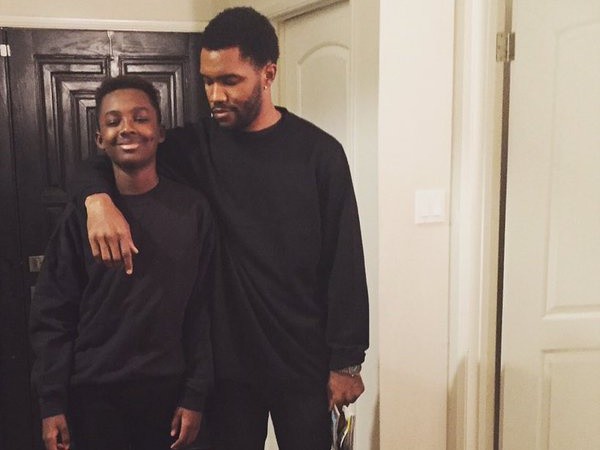 Frank Ocean’s Blonde album hasn’t been out a full week and already there are talks of a possible lawsuit against the crooner.

In a newly-released story titled “Frank Ocean’s Album Is the Straw that Broke Universal Music’s Back (and It May Get Him Sued),” Billboard breaks down the ways in which Frank Ocean could be sued due to the release of his sophomore album, Blonde.

“…to release another full-length, fully-realized album outside the label’s purview just 24-hours later is controversial, to say the least, and a source tells Billboard that while UMG hasn’t taken any legal action against Ocean or his team, the label group may have grounds to do so,” Billboard reports.

Although there are no signs of an impending lawsuit, the website takes note of the fact that although Ocean met a two-album minimum with Endless, his contract with Def Jam could have put in place a minimum window of time between his final album and the release of a project with another label.

Blonde, which serves as an independent release and an Apple Music exclusive, dropped just one day after Endless.

Earlier in the week, Forbes confirmed that Ocean fulfilled his contract with Def Jam with the release of Endless, a visual album.

News of Ocean possibly being sued due to the release of Blonde comes shortly after it was reported that Universal Music Group, parent company to Def Jam, had allegedly axed all exclusive distribution deals with streaming services.

Lucian Grainge, head honcho at Universal, reportedly sent out an email this week informing employees of the change.

Despite this possible bad news for Frank Ocean, Blonde is still on track to top the Billboard 200.