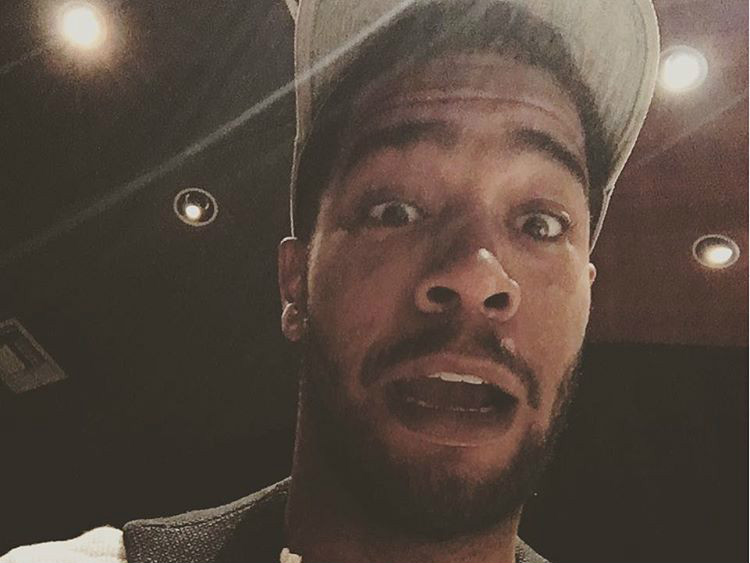 After an endeavor into the Alternative music realm with Speedin’ Bullet 2 Heaven, Kid Cudi is back with his next LP, entitled Passion, Pain & Demon Slayin’.

Cudi made the announcement today (May 11) when he posted an Instagram video showing a handwritten note with the album’s title.

In a recent interview, Mike Dean gave people a preview of what to expect to Scott Mescudi’s next project, which might or might not host the single “The Frequency.”

“He’s rapping again, which is really dope,” the producer says. “Back to his essence. We both had birthdays in the studio last month and we were both together on both birthdays, so it was a cool time. He would just jump on the mic and make a song in like five minutes.”

Among his other recent work, Cudi appeared on Kanye West’s The Life of Pablo album.

My new album is titled…