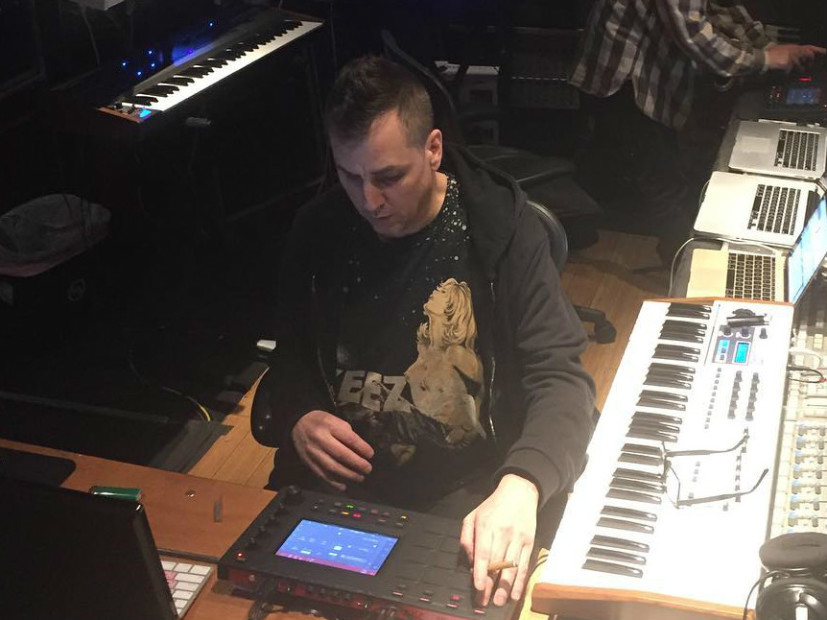 Mike Dean On Desiigner: "He’s Not Just Some Future Knockoff"

As a key collaborator of G.O.O.D. Music, producer Mike Dean has a front row seat in witnessing Desiigner‘s rise to fame. The Brooklyn, New York rapper signed with the house that Kanye West built in February after the release of The Life of Pablo. Since the explosion of his “Panda” single, Desiigner’s sound has widely been compared to Future. Dean addresses this debate in a recent interview with Billboard.

“He’s a lot more of an artist than you think he is,” he says of Desiigner. “He’s not just some Future knockoff. He talks like that — he sounds like he’s got Auto-Tune on his voice in real life. He talks like Future raps, which is weird.”

The man who helped craft The Life of Pablo, Yeezus, Beyonce’s LEMONADE and Travi$ Scott’s Rodeo says that he is now executive producing Desiigner’s debut album. He continues by saying the 19-year-old’s style is hard to define.

“I don’t know where he got his music influence,” Dean says. “Just like that old shit that I had, the shit with A$AP Rocky and Yams and all that shit. Like Yams said they grew up on that music on the Internet. Me and Plain Pat were talking about Desiigner. To older people, listening to music is like soul music or old rock music. To Desiigner though [what’s out now] is all the music he knows.”

Elsewhere in the interview, Dean discusses his work with Kid Cudi. The former G.O.O.D. Music member released his alternative LP, Speedin’ Bullet 2 Heaven, in December. Last month, Cudi announced on Twitter that a new album is coming this summer.

“We spent a couple of weeks in L.A. just working on songs for him,” he says. “’The Frequency‘ came out of that. We’ve got a good part of an album started. He’s rapping again, which is really dope. Back to his essence. We both had birthdays in the studio last month and we were both together on both birthdays, so it was a cool time. He would just jump on the mic and make a song in like five minutes.”

Read the interview with Mike Dean at Billboard.