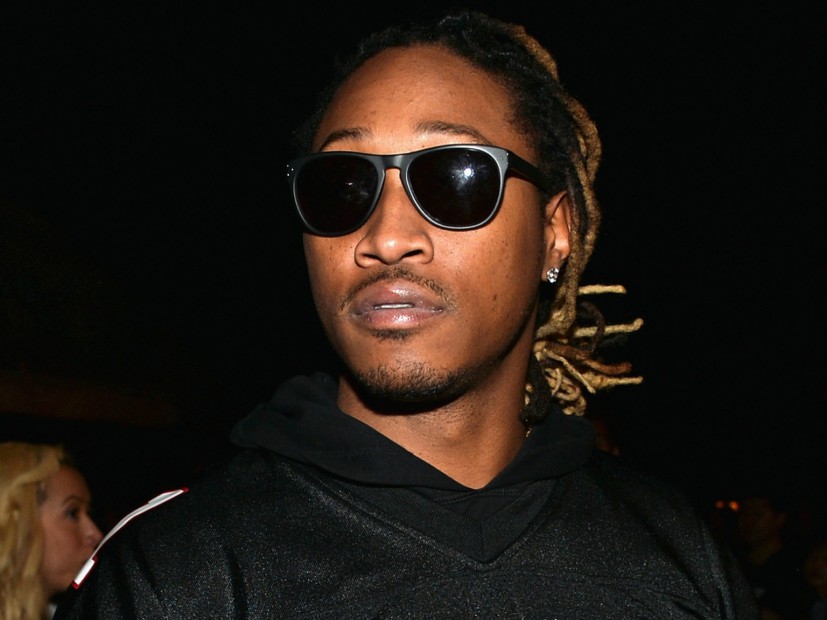 Live from the studio, Future shared some new music he’s been working on with fans on Snapchat.

XXL posted a short clip of him previewing a track on Instagram that was taken from the “Wicked” rapper’s Snap account.

So far this year, Future Hendrix has dropped a lot of music including his surprise mixtape Purple Reign which was subsequently followed by his fourth studio album EVOL.

EVOL became Future‘s third #1 album to touch the Billboard 200 chart in just seven months and is his third straight title to hit the #1 spot.

He recently released the visual for “Low Life” featuring The Weeknd.

XXL’s Instagram clip of Future sharing his new music is as follows: