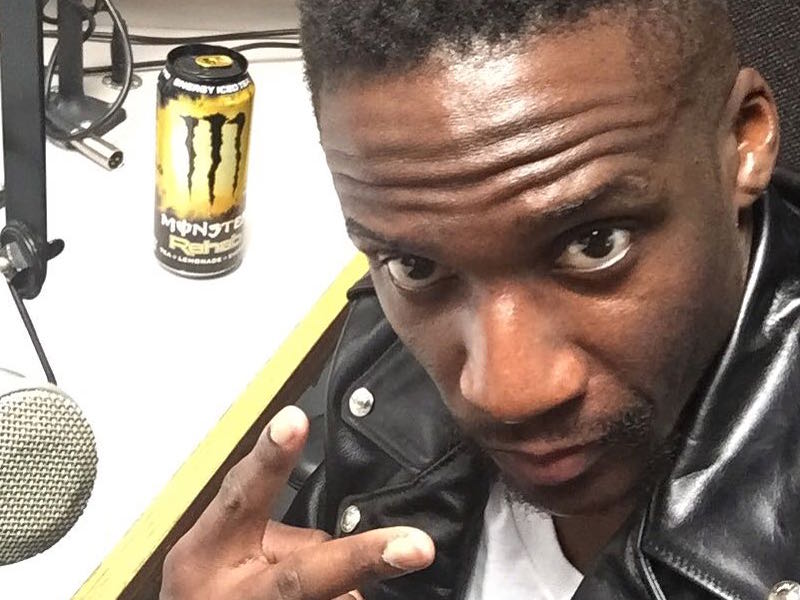 The album is made up of 10 tracks and includes features from Promise, MD Uno and Crystal Nicole.

End of Malice is slated to air on REVOLT TV Sunday (March 27).

No Malice, who was formerly a member of Clipse with his brother Pusha T, recently went on a film tour to host screenings of the movie, which depicts his journey in the music industry. The film features commentary from Pusha T and Pharrell.

No Malice’s Movin’ Weight album stream and tracklist are below:

(This article was first published March 24, 2016 and is as follows.)
No Malice has announced Movin’ Weight, a project of original music inspired by his End Of Malice documentary, according to a press release.

The 10-track project is slated for release tomorrow (March 25). The film is set to premiere on REVOLT TV Sunday (March 27).

“Using touches of jazz and R&B, each song tells part of a larger story — a story that begins with the idea of movin’ weight, but ends with deeper spiritual truths about the condition of the soul,” according to a press release.

“This is not just an album,” Movin’ Weight executive producer Brandon C. Ricks says in a press release. “It’s an experience in storytelling. ‘Movin weight’ is a central theme in the context of Rap music and inner-city street culture. It is our goal that this album will move listeners through a progression from understanding the basic meaning of ‘movin’ weight’ to recognizing a greater truth about the moving of the weights that bind the hearts and minds of those trapped in destructive lifestyles.”

End Of Malice features Pusha T and Pharrell Williams and includes No Malice discussing his departure from the Clipse.

The Virginia Beach, Virginia rapper embarked upon a film tour in February and March to support End Of Malice that included stops in Chicago and Los Angeles that were hosted by HipHopDX.

During an interview with HipHopDX earlier this month, No Malice explained why he made End Of Malice.

“My story, I would’ve loved to be able to learn my lesson and then get my life together and keep everything to myself—all of the humbling experiences that I went through,” he said at the time. “I knew that God put me in front of an audience that I had to go back and share with. Trust me, I would’ve loved to have been able to keep quiet. Y’all seen me in my glory. Y’all seen me when everything was great. I had to come out and tell you that things have changed and everything that everyone’s known me for, my whole music catalog and all those verses, and I have to come back and say “not so.” It’s not that the lyrics or the lifestyle wasn’t real because our life was very nonfiction. I don’t even know if the fans know what they were getting was a front row seat to real life. Sitting in the federal building and looking at the judge and listening to him say 300 months and seeing the mothers and wives and cousins and the friends and all of the crying. Just a minute ago we was partying. Now we’re looking at it from a whole different aspect. We chronicled that in our music and gave you real life. To give you one side, when everything was beautiful and smooth [was not an option]. I gotta say the whole thing or then I’m fake. And I know I ain’t fake.”

For additional No Malice coverage, watch the following DX Daily: