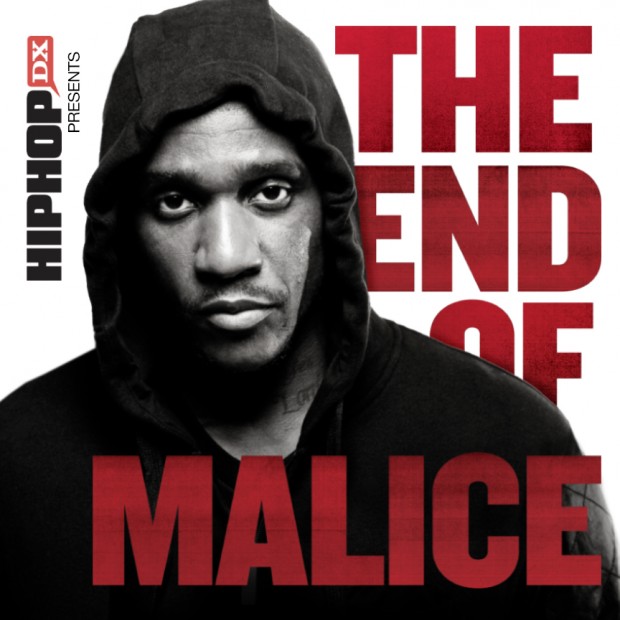 The former Clipse rapper is preparing to release the End of Malice documentary March 27 on Revolt TV.

Prior to the public release of the film, No Malice is going on a 16-city tour to promote End of Malice.

The movie follows the rapper, born Gene Thornton, and his rise to fame alongside his brother, Pusha T as the Rap duo, Clipse. The film also details No Malice’s spiritual journey and decision to change his name from Malice.

“I was always frustrated, always angry and I didn’t know why,” No Malice says. “If I’d never had money I would have thought my anger stemmed from being broke. But now I had money and tons of it and still was not fulfilled. I had a deep void in my life.”

Pusha T and Pharrell appear in the film and detail their relationships with the Virginia Beach, Virginia rapper.

HipHopDX is set to host two dates of the tour, which stops in Chicago February 18 and Los Angeles March 10. Following a screening of End of Malice, editor-in-chief Justin Hunte is scheduled to lead a Q&A session with No Malice.

End of Malice was made through Second Films and Ditoremayo Entertainment.

For more information and to purchase tickets to an End of Malice screening, visit endofmalice.com.

Watch the trailer and see the dates for No Malice’s End of Malice film tour below: