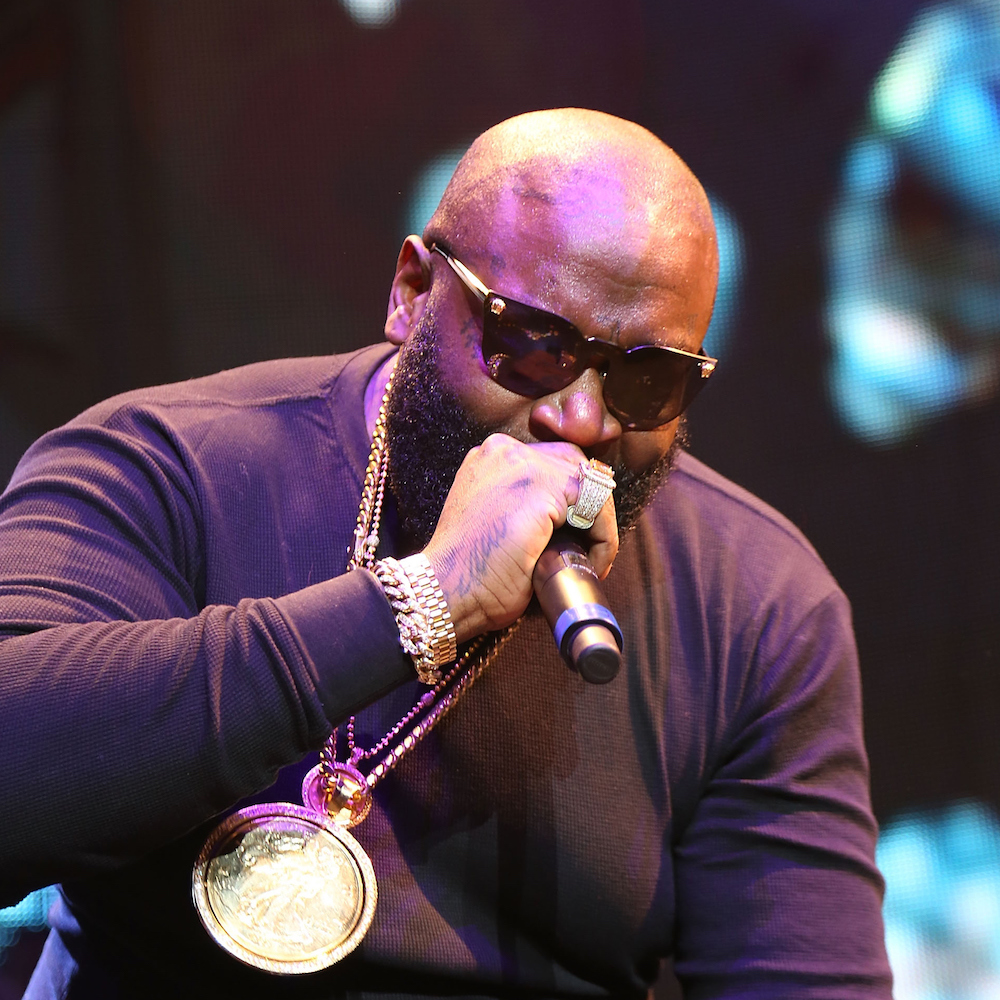 Rick Ross signed with Epic Records, the label announced today (January 15). Rick Ross was previously signed to Def Jam and released his Black Market album with the label in December.

“Welcome @rickyrozay to the #EPIC family!” Epic Records says on Twitter under a picture of Rick Ross with CEO L.A. Reid and President Sylvia Rhone.

In September, Ross said on the social media platform that he was in talks with the label when he shared a photo of himself with L.A. Reid and Breyon Prescott, head of Urban A&R.

The Miami rapper’s Maybach Music Group is an imprint of Atlantic Records.

View the tweet of Rick Ross signing with Epic Records below: