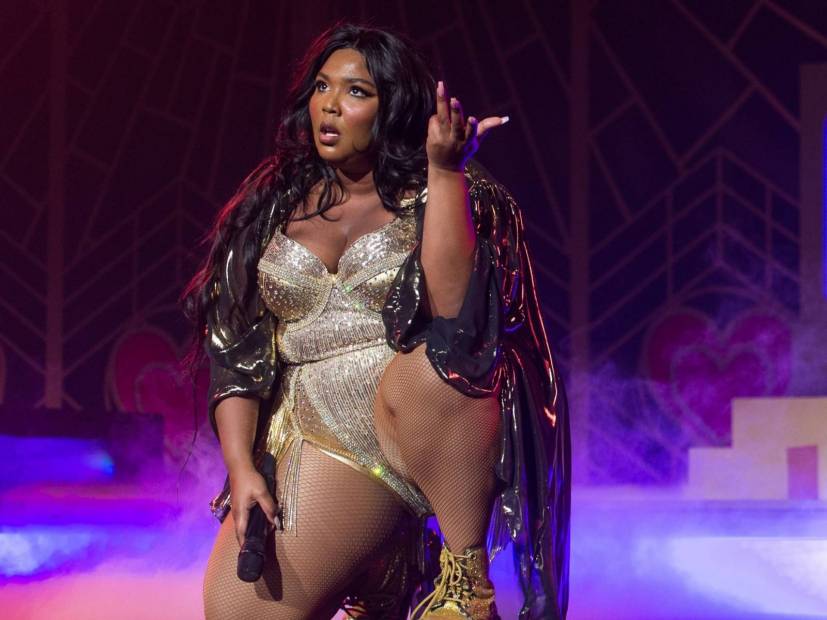 *Fancy is a BOP and my homie @charli_xcx is genius on it (STREAM CHARLI- HER NEW ALBUM NOW) https://t.co/8yLbJNvXt2

Lizzo complimented Charli XCX’s role in Iggy’s “Fancy” after rallying to knock “Fancy” off the charts, while Iggy encouraged her fans to stream “Señorita” instead.

Metro Boomin Laughs At His Own Nomination

Lol but I didn’t do anything this year 😂😂😂 https://t.co/kxgGaqD2Ab

Labels locking these youngbulls down …. the crazy part is most these artist rather get raped by somebody from a different race to feel like nobody ain’t do nothing for them …

Bout to drop some shit me and Yung DP cooked up a while ago.

Wiz tells fans he has some more heat in the vault.