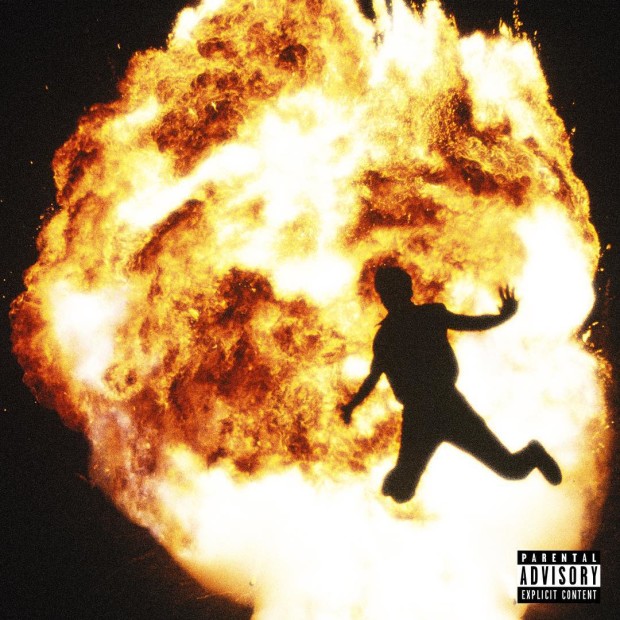 Super-ish producer Metro Boomin had a tremendously active 2017 campaign, producing an abundance of records for some of Hip Hop’s biggest and brightest, including full projects with Big Sean, NAV, 21 Savage and Offset. With his career seemingly moving in an upward trajectory, it threw fans through a loop when he announced he’d be retiring earlier this year.

Despite this, Young Metro has returned with a new 13-track album called Not All Heroes Wear Capes. To assist with the crusade, he tapped the usual suspects such as Young Thug, Gucci Mane, Travis Scott and 21 Savage, amongst a handful of other top-tier artists.

Opening things up with a smooth, laid-back Gucci Mane joint titled “10 AM/Save The World,” that is capped with a soul-stirring gospel sample. The layered production joined with the clean sample transition presented the Metro Boomin that fans have grown to love over the years — with some new tricks in his bag. Said tricks are exemplified on a record like “Borrowed Love” featuring Wizkid and Swae Lee, which showcase his ability to cater to the styles of a wide range of artists. There is a cinematic feel throughout that places the artists in their appropriate pockets.

Maybe the most impressive element of Not All Heroes Wear Capes as an album, is its cohesiveness sonically, as most of the records fluidly transition into the next. Such tie-in beauty in is revealed when Travis Scott skates melodically on the icy joint “Overdue,” which somehow seamlessly moves into the project’s most menacing record “Don’t Come Out The House.” On the latter, 21 Savage drops all kinds of murderous bars over a hard-hitting Metro and Tay Keith concoction, rapping “Shut your damn mouth ‘fore you drop, nigga/Last nigga dissed me dropped, nigga/I want smoke nigga, all nigga (On God)/Savage kill all of his opps nigga.”

Not All Heroes Wear Capes most gripping and introspective moments come on the dark banger “No More” where Kodak Black, 21 Savage, and Travis Scott open up about fame, pain, and drug addiction. Kodak melodically confesses, “I pop pills ’til I can’t feel no more/Tryna be faded but I can’t hold no more/I wanted fame but I don’t know no more.”

The album does falter with occasional wayward tracks, such as the “No Complaints,” the Offset and Drake joint that was initially released back in 2017. Travis Scott certainly shined throughout this release with five records, but in the same token, the project could have benefitted from more voices that differentiated from whom we’ve come accustomed to hearing Metro with.

The beats Metro cooked up for this one were top notch throughout, adding some refreshing sounds to the current trap landscape. With retirement in the rearview mirror and a 21 Savage album on the horizon, Not All Heroes Wear Capes solidifies the return of one of this era’s most trusted producers.