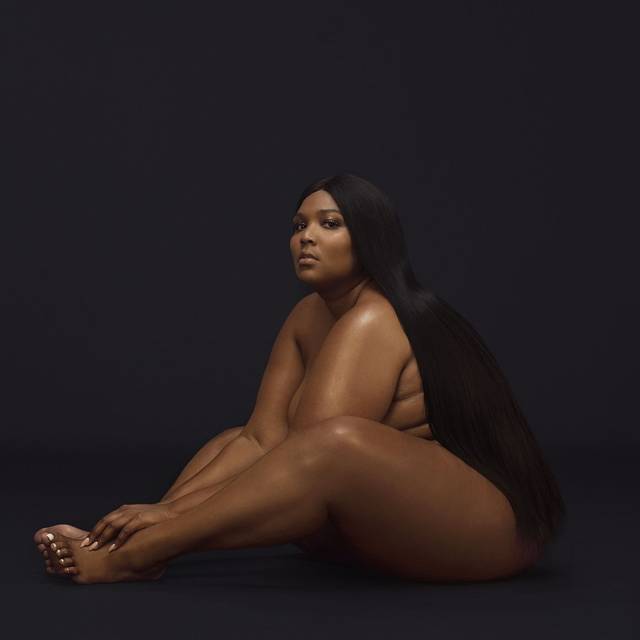 Lizzo’s larger-than-life persona already captivates every audience she’s put in front of thanks to her unabashed performances and bold fashion choices, but her music — her MUSIC! — has the ability to send shockwaves through the entire body.

The Minneapolis-based powerhouse unleashed her first full-length for Atlantic Records, Cuz I Love You, earlier this month and it’s evident with this project, she’s mastered the art of self-empowerment and finally embraced her pipes of steel. From “Like A Girl” to “Soulmate,” the dirty 30-year-old breath of fresh air exhales words that cut through the soul like an obsidian knife blade.

The latter finds Lizzo, real name Melissa Jefferson, discovering she’s madly in love with herself and truly doesn’t need vapid romances to complete her. It’s a unifying theme of the album that repeats itself over and over but in a way that rarely fails to engage her listeners.

According to an interview with Rolling Stone, this hasn’t always been the case. Over the summer, Lizzo had a series of transformative experiences that helped her finally blossom into the confident, very naked woman depicted on the album’s cover. But she didn’t do it alone. She credits therapy for teaching her the meaning of unconditional love — for herself.

“I was so afraid of sounding like that for so long. It’s a raw part of me that I didn’t allow myself to celebrate.”

But Lizzo is celebrating now. There are moments on the album where her voice soars to such epic heights, it’s baffling why she chose to solely stick to rapping at the beginning of her career. Thankfully, her range and versatility aren’t suffocated on Cuz I Love You.

On the obnoxiously infectious “Juice” (trust, it will be stuck your head for days), Lizzo proves why she was deserving of Prince’s ear. (The two worked together before his 2015 death.) Along with its throwback vibe, the track expertly ties together funk, rap and pop into one, cohesive bop.

Then on “Tempo,” she recruits her longtime idol Missy Elliott for a bass-thumping, pro-thick girl anthem that puts her rapping prowess in the spotlight, while the doo-wop influenced “Jerome” pulls out her more sultry, seductress side served with a healthy dose of attitude. The album even ends with a candid look into her sexual escapades (“Lingerie”), which slows the tempo of the project to a snail’s pace.

To be fair, there are a few instances where the self-love talk does temporarily wear thin and runs the risk of falling into kitchy territory, especially on songs such as the bubble-gummy “Like A Girl” and the Gucci Mane-assisted “Exactly How I Feel.”

However, in a world where skinny (normally white) women are paraded around in movies, television and advertisements as the gold standard of beauty, it’s refreshing to watch Lizzo flip the bird to all of that. And although she can be incredibly crass when she feels like it, it’s presumably entertaining for her to watch jaws drop as the trained dancer and flautist twerks her way across the stage.

Cuz I Love You may not be perfect, but neither is self-love. It’s a tumultuous journey of trials, tribulations and everything in between, which is something Lizzo is able to illustrate quite well.

Whether you’re here for it or not, Lizzo has arrived. [apple_news_ad type=”standard”]