Review: 21 Savage, Offset & Metro Boomin's "Without Warning" Is Raw — As In Uncooked 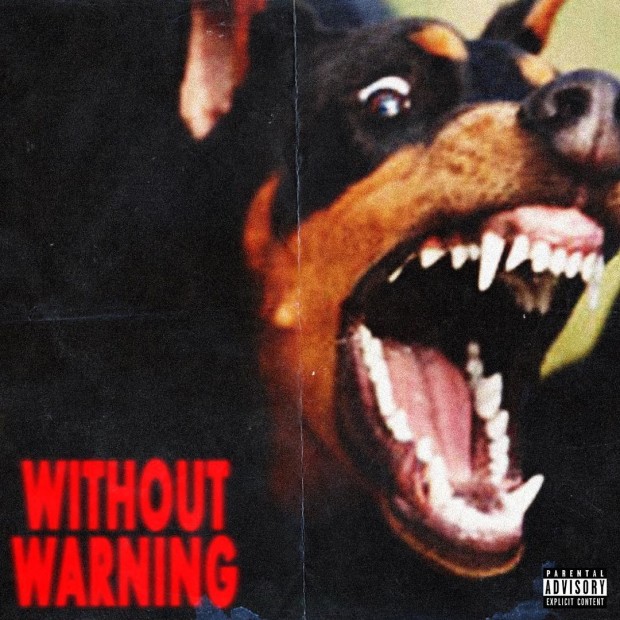 Both surprise and unforeseen collaboration albums have become so commonplace in Hip Hop’s landscape that they’re somewhat expected of artists these days. This past Halloween (October 31), 21 Savage, Offset and Metro Boomin pulled double duty on predictability when they unleashed Without Warning onto the general public, generating a modest amount of attention without actually deserving it in its totality.

Like most projects that get recorded without the guise of a meticulous A&R, Without Warning’s billing never exceeds the expectations of any artist — rapper or producer — let alone offer a glimpse of what allows these individuals to rank amongst 2017 Hip Hop’s most popular figures. Offset, who’s having an all-star year both professionally and personally, does little to enhance the existing chemistry between 21 and Metro. And pun is intended when we say he offsets a chunk of the Issa copywriter’s oft-acknowledged lyrical shortcomings.

When left to his own devices, 21’s trademarked monotone hypnosis achieves the expected. On the trap snarish “Disrespectful,” 21 kicks uninspired and ill-advised lyrics such as “Hurricane Irma on my neck, nigga, flooded out/ Hurricane Harvey on my wrist, shit, flooded out,” evidence that hanging out in Hollywood has disrupted his empathy with the people. He fares slightly better on “Run Up the Racks,” which embodies a more energetic flow but doesn’t match the catchy coin-in of its older cousin, “Bank Account” — the knife-faced rapper’s signature hit.

Offset doesn’t command the show but his solo offering “Ric Flair Drip” — a brooding riding anthem sporting that classic Migos tongue twist — and his ability to pep up a lethargic number like “Still Serving” are still worth a stream or three. As for Young Metro, his production never strays far from sinister organ chords and eerie bass breaks but he can still be trusted to uphold the Halloween theme without compromise.

As previously stated, artists — no matter the range of talent level — benefit from having a neutral voice of reason in the background; someone who provides the overall vision to give a project a lasting impact. Without Warning’s best track is, hands down, the opener “Ghostface Killers.” The Travis Scott inclusion is an obvious draw but when you have a bridge, a chorus and layered instrumentation, it’s not a coincidence the song quality can raise above mixtape level. In theory, this collaboration album still ranks as a good idea but fans deserve a more concentrated effort.