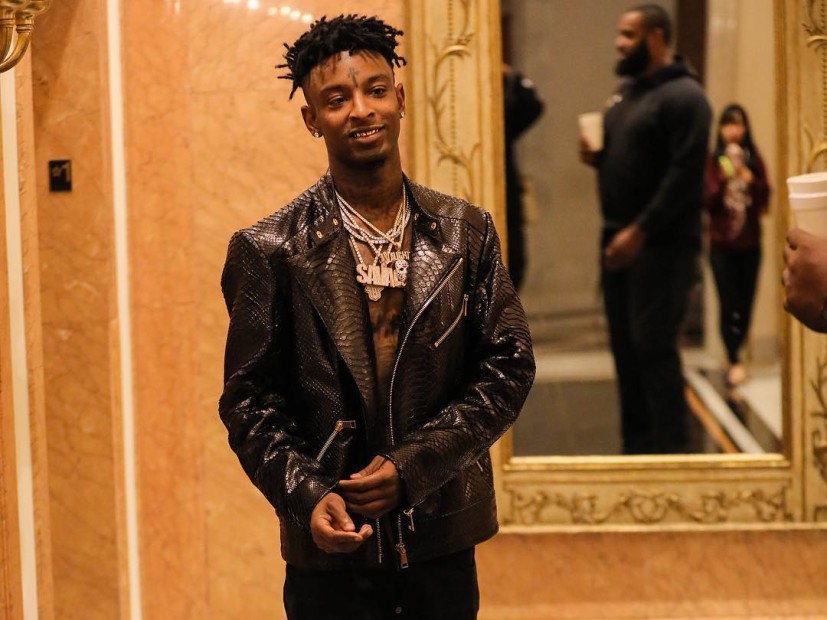 21 Savage’s “Bank Account” single, taken from his debut album Issa, rose up the R&B/Hip Hop Single Sales Charts this week and landed at #10. Bruno Mars had the biggest sales increase this week thanks to his single “Versace On The Floor” and R&B singer-songwriter Tank holds the title for the highest single debut with “When We.”

21 Savage Heats Up The Chart

The Metro Boomin-produced slap sits at #10 and had a sales increase of 30 percent. “Bank Account,” which was certified Platinum by the RIAA on September 8, sold 15,861 copies in digital sales this week for a grand total of 116,574 records to date, according to Nielson SoundScan reports.

Bruno Mars’ “Versace on the Floor” Gets Huge Boost

Bruno Mars’ smooth cut “Versace on the Floor” earns this week’s biggest sales increase in the Top 10. The 24K Magic single’s sales increased by a whopping 87 percent and moved a total 17,338 units — compared to the 9,289 singles it sold last week — to secure its spot at #7.

Tank is preparing to release his new album SAVAGE later this year. He’s kicking things off with a bang with the lead single “When We,” which has earned this week’s highest debut on the overall R&B/Hip Hop Single Sales chart at #23.