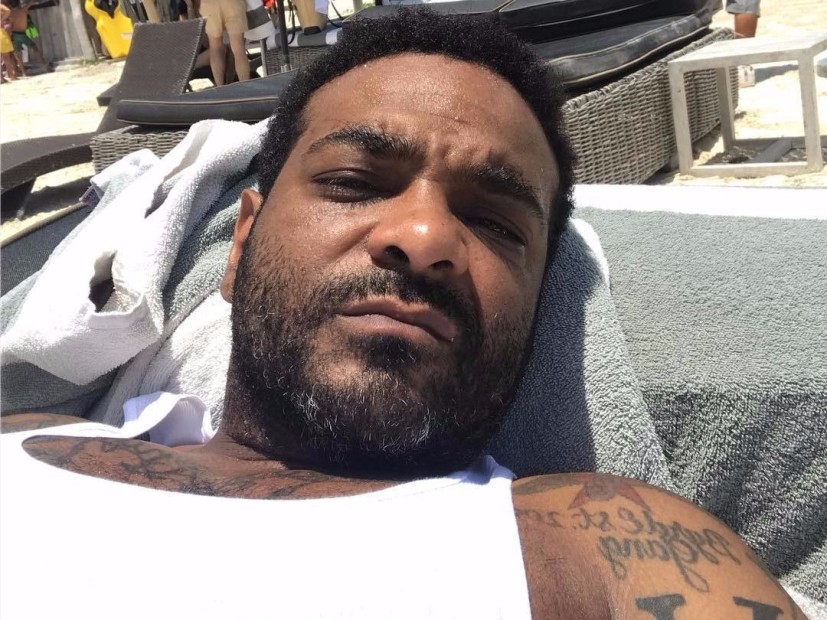 Miami, FL – Jim Jones has taken on the role of meteorologist while stranded in North Miami as Hurricane Irma beings to wreak havoc. Although he attempted to flee the area, he said there were no flights or private jets available.

Lucky for him, he’s ready for the storm thanks to his two-year supply of Captain Crunch and other cereals, according to TMZ.

“I got a bunch of stuff,” Jones said. “I got food. I went shopping like I’m going to be here for two years. I got a bunch of non-perishables. When I looked at the list of things to get in case of a storm, they said cereal, so I went and got some of my favorite cereals. [I] got like Captain Crunch, Raisin Bran, Fruit Loops, Cheerios.”

On Saturday (September 9), the Dipset vet also took his new role as a weatherman to a whole other level by posting a series of three Instagram videos detailing the progression of the storm, captioning them all, “Reporting live from th joint #Irma smile God got us.”

At one point he says, “Fuck that bitch Irma.”

Irma is currently a category 3 storm, causing winds of up to 185 mph and putting the state of Florida in serious jeopardy.

Watch those videos below and his comments about his favorite cereal above.

Reporting live from th joint #Irma smile God got us

Reporting live from th joint #Irma smile God got us

Reporting live from th joint #Irma #smile God got us