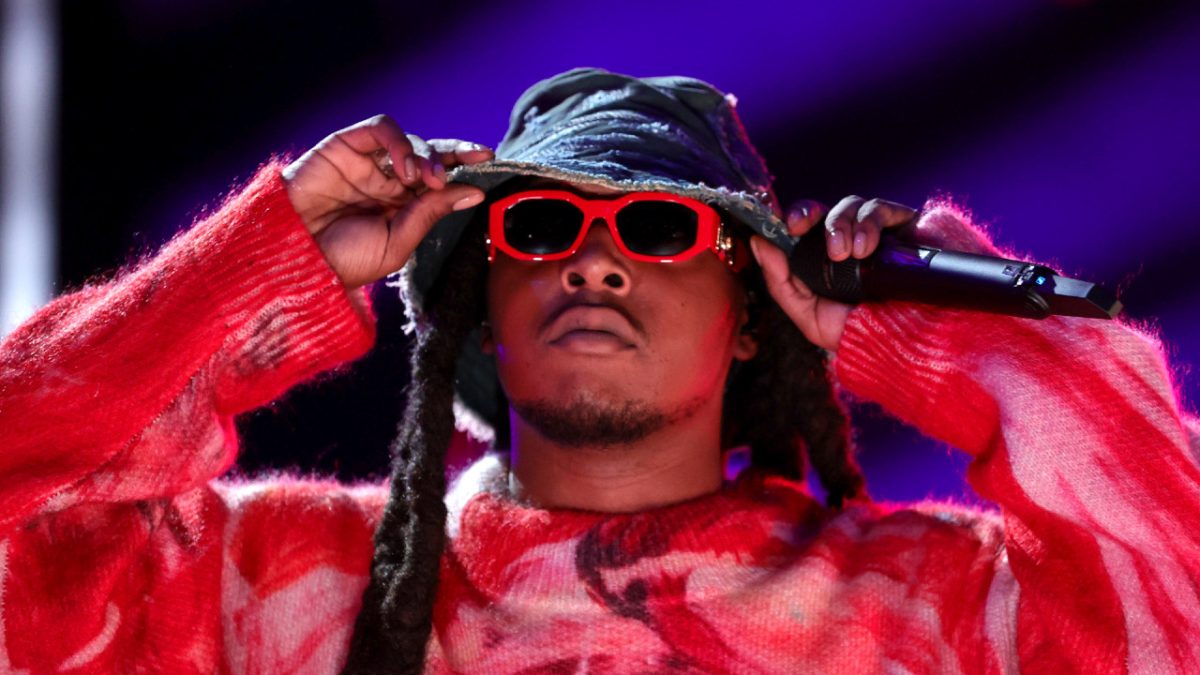 The man accused of shooting and killing TakeOff is claiming his innocence.

Fox19 reports that 33-year-old Patrick Xavier Clark appeared in court on Monday (December 5), where his lawyer maintained her client did not pull the trigger in the November 1 death of the Migos rapper. During the appearance, prosecutors and Clark’s defense attorneys agreed to hold a bond reduction hearing later this month on December 14.

Clark, known locally in Houston as DJ Pat, was arrested on a murder charge on December 1 and is being held on a $2 million bond. He allegedly tried to flee to Mexico before his arrest, however.

A motion submitted during a bond hearing stated that Clark applied for an expedited passport shortly after TakeOff died on November 1. He allegedly presented a Mexico-bound itinerary to justify the rushed request. Houston prosecutors used that information and the arrest record — which states that Clark was in possession of a large amount of cash when he was apprehended — to ask the court to consider him a flight risk.

Attorney Letitia Quinones told reporters following the latest court appearance that her client is “nervous and he’s concerned” because “he’s being charged with something that he believes he’s innocent of, so how would anyone do in that type of circumstance?”

As far as whether her client knew TakeOff, Quinones said, “We really don’t want to go into the facts at this point.

The first arrest in TakeOff’s shooting was made last month when 16-year-old rapper Lil Cam (real name Cameron Joshua) was taken into custody in Houston on November 22 and charged with felony unlawful carry of a weapon.

Prosecutors claimed surveillance footage showed Lil Cam brandishing a weapon at the scene of the crime, but the district attorney’s office didn’t go so far as to accuse him of shooting the fatal bullets.

Speaking to reporters last week, Cam’s lawyer, Christopher Downey reiterated that his client was not responsible for Takeoff’s murder and that online speculation wasn’t helping the situation.

“I haven’t seen anything to suggest that Cameron Joshua had anything to do with the shooting, that he discharged a firearm that caused [TakeOff’s] death or was he even involved,” Downey said. “My understanding is there was some type of skirmish.

“I’m familiar with all the Instagram sleuths. They remind me of the blind guy who tries to figure out an elephant and grabs its trunk and thinks it’s a snake. The bottom line is they’re wrong. Cameron Joshua did not shoot TakeOff.”