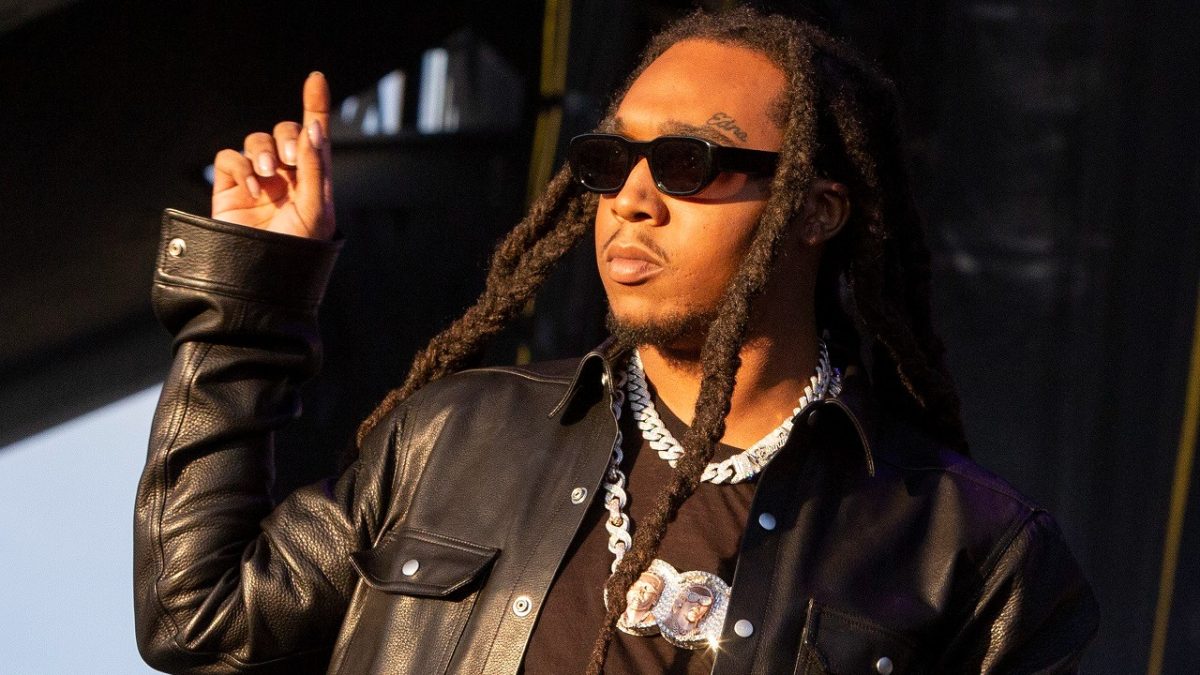 TakeOff‘s accused killer is believed to have been trying to leave the country at the time of his arrest, authorities have revealed in court documents.

A motion submitted during a bond hearing stated that, shortly after TakeOff was killed on November 1, Patrick Xavier Clark applied for an expedited passport, Fox 5 Atlanta reports. He allegedly presented a Mexico-bound itinerary to justify the rushed request.

Houston prosecutors used that information and the arrest record — which states that Clark was in possession of a large amount of cash when he was apprehended — to ask the court to consider him a flight risk. Patrick Xavier Clark’s bond was set at $2 million.

According to Homicide Division Sgt. Michael Burrow, not too many people answered the Houston Police Department’s call for witnesses to come forward with information about the shooting, leaving investigators to rely mainly on surveillance and cell phone video footage, which took some time to aquire.

The crime scene also had to be recreated in order for HPD to confirm any ballistic evidence. “Through that we were able to deduce that Patrick Clark is the lethal shooter in the case, that’s why he’s charged with murder,” Burrow said.

Clark — who is reportedly known as DJ Pat in H-Town — was taken into custody in northeast Houston Thursday night (December 1), in what Houston Police Chief Troy Finner described as a “peaceful” arrest, despite a heavy police presence.

“We’re going to come and get you, and we come and get you professionally, but we come in force with everything that we have, and he gave up,” Finner recounted telling the suspect.

The Houston Police Department announced the arrest on Friday (December 2), confirming that Patrick Xavier Clark had been charged with murder.

The first arrest in the shooting was made last month when Lil Cam (real name Cameron Joshua) was taken into custody in Houston on November 22 and charged with felony unlawful carry of a weapon.

The Migos rapper (real name Kirsnick Khari Ball) was shot multiple times after attending a party at 810 Billiards and Bowling Alley. Police said the shots were a result of an argument that began over a “lucrative dice game.”

The 28-year-old was laid to rest with a celebration of life ceremony at State Farm Arena in Atlanta on November 12 in front of 21,000 mourners. TakeOff made his first posthumous guest appearance on Metro Boomin’s Heroes & Villains cut “Feel The Fiyaaaah” alongside A$AP Rocky, which arrived on Friday.