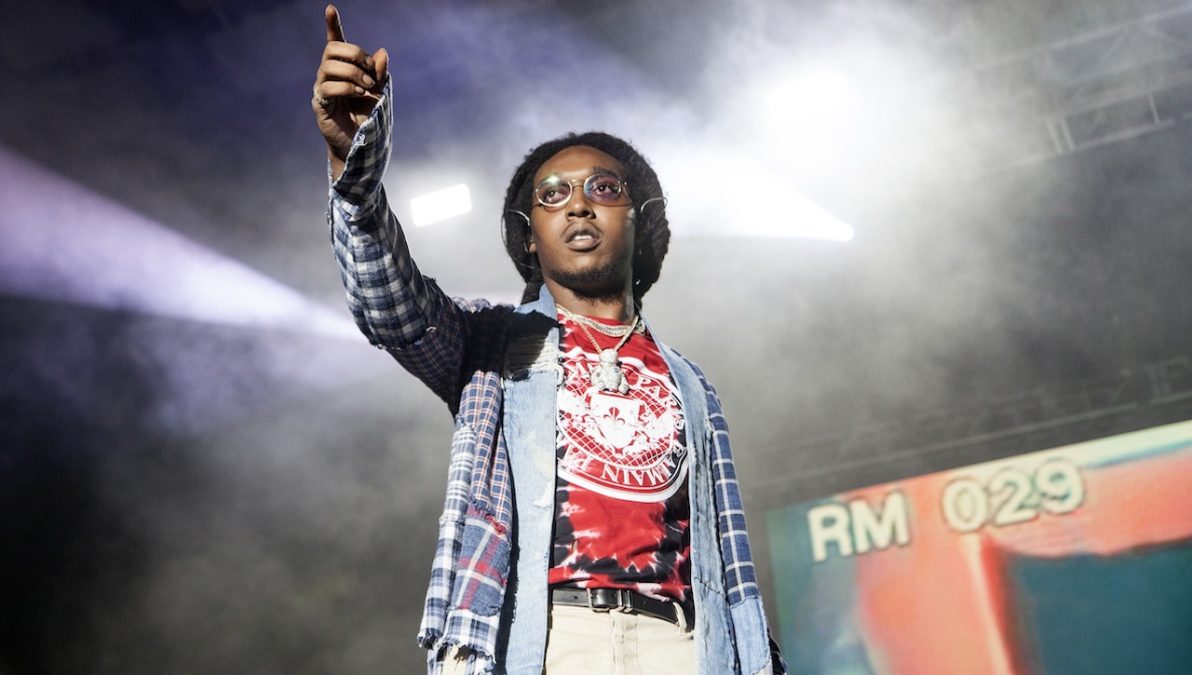 Takeoff’s death this week rocked the Hip Hop community, and now an autopsy has revealed the 28-year-old Atlanta rapper’s cause of death.

According to TMZ, the Harris County Medical Examiner said in Takeoff’s autopsy report that the Migos member died of “penetrating gunshot wounds of head and torso into arm.” They added that Takeoff’s body is ready for pick up by his family as well.

Authorities in Houston, Texas were notified of a shooting “shortly after 2:30 a.m.” at a local bowling alley where a dice game had taken place. A conflict reportedly arose at this time, followed by shots fired, though more details weren’t available.

Cops later informed TMZ that a man spotted in a cellphone video brandishing a gun is now a person of interest in the shooting.

The autopsy report comes after Houston Police called on witnesses to “step up” to help them identify the trigger man.

Police Chief Troy Finner chimed in: “I just want to say something to our city, Houston, and every brother and sister in the neighborhoods. I’m calling you to action to step up. There were 40 people at least at this event, and people left, possibly out of fear.

Takeoff: Video Of Quavo In Heated Argument Prior To Fatal Shooting Surfaces

“On a lot of the Migos records, [Takeoff] would anchor the song,” Quavo told Complex in September. “Now on a lot of these records, he comes in and is popping off. We are setting up alley-oops like Trae Young and John Collins!”

After news of his death broke, members of the Hip Hop community took to social media to pay tribute to the late rapper. Beyoncé, Tyler, the Creator, Gucci Mane, Rae Sremmurd and Drake were just a few of the notable figures who mourned the rapper’s death online.

While Offset has yet to share a statement, he changed his Instagram avatar to a photograph of Takeoff.