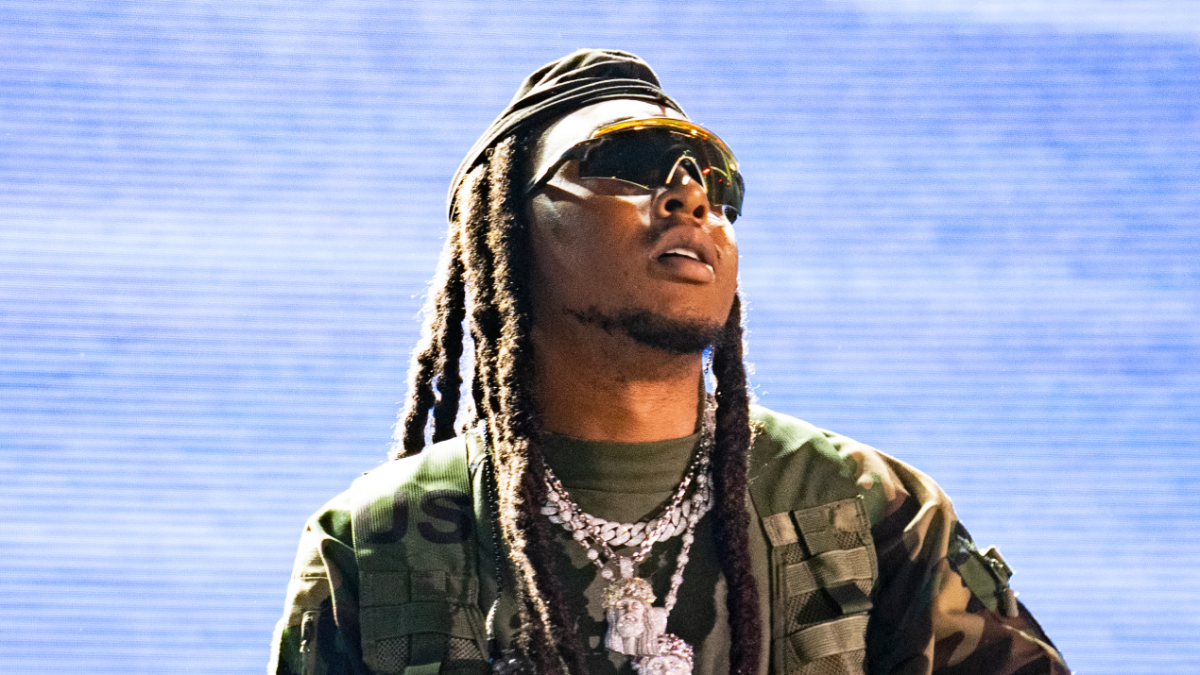 Takeoff was shot and killed in the early hours of Tuesday (November 1) in Houston, Texas, and police are looking for witnesses to assist in the investigation.

According to a police report, at least 40 people attended a private event held at 810 Billiards and Bowling in Houston, where the Migos member was shot and killed outside. Video footage from the aftermath of the incident showed people scattering for safety and leaving the scene.

Authorities are asking attendees and other witnesses to help identify the gunman and any additional tips that can help solve Takeoff’s murder. The 28-year-old was fatally wounded after an argument outside the venue turned violent and was pronounced dead at the scene.

Quavo, who was with Takeoff at the time of the shooting, was unharmed. Two other victims were transported to nearby hospitals with gunshot wounds, according to police.

Houston Police Chief Troy Finner added, “I just want to say something to our city, Houston, and every brother and sister in the neighborhoods. I’m calling you to action to step up. There were 40 people at least at this event, and people left, possibly out of fear.

The Hip Hop community has been reeling ever since news of Takeoff’s passing circulated online. Many artists, including Gucci Mane, Killer Mike, Joe Budden and more, reacted to his death with posts on social media.