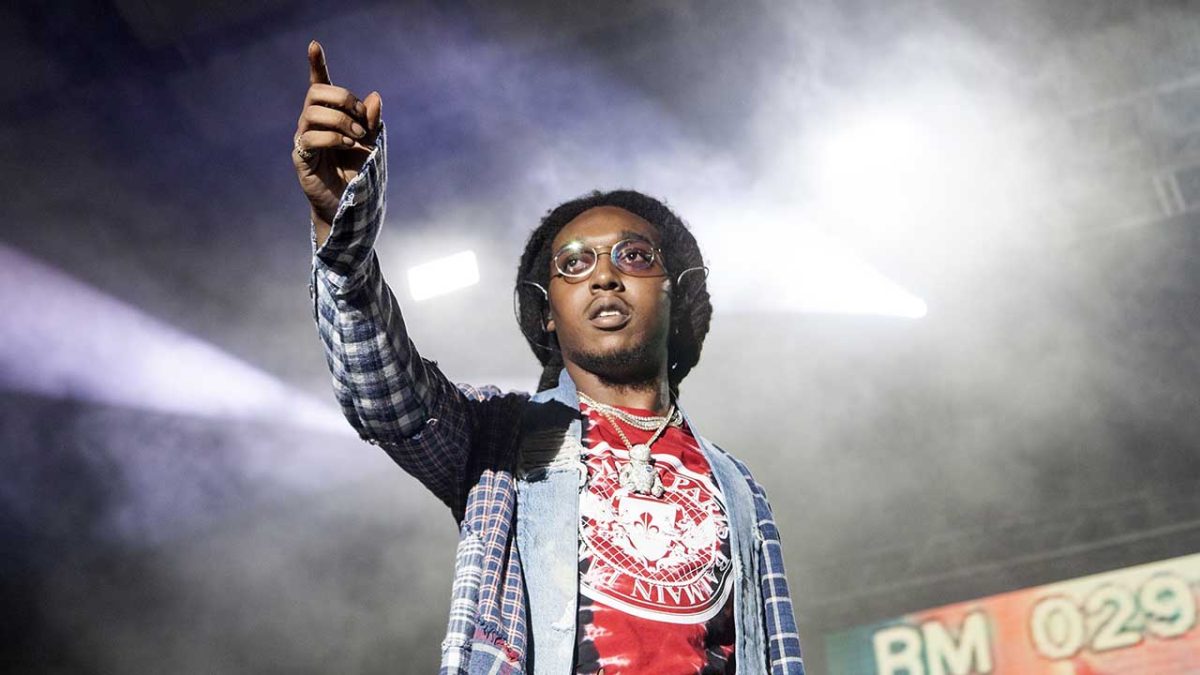 TakeOff‘s murder case has seen a new development as Houston police have arrested a man and charged him with killing the Migos rapper.

According to KHOU11, the Houston Police Department announced on Friday (December 2) that Patrick Xavier Clark — reportedly known as DJ Pat in H-Town — was apprehended on the city’s Eastside and he’s been charged with the murder of TakeOff (real name Kirshnik Khari Ball).

“We made a promise that we would get the individual that’s responsible for the murder of TakeOff in custody,” Houston Police Chief Troy Finner said in a press conference. “Yesterday evening, we arrested Patrick Xavier Clark, 33 years old, and he was charged with the murder of TakeOff.”

The first arrest in the TakeOff shooting was made last month when Lil Cam (real name Cameron Joshua) was taken into custody in Houston, Texas on November 22 and charged with felony unlawful carry of a weapon.

TakeOff was shot multiple times on November 1 after attending a party at 810 Billiards and Bowling Alley. Police said the shots were a result of an argument that began over a “lucrative dice game.”

The 28-year-old was laid to rest with a celebration of life ceremony at State Farm Arena in Atlanta on November 12 in front of 21,000 mourners. TakeOff made his first posthumous guest appearance on Metro Boomin’s Heroes & Villains cut “Feel The Fiyaaaah” alongside A$AP Rocky.