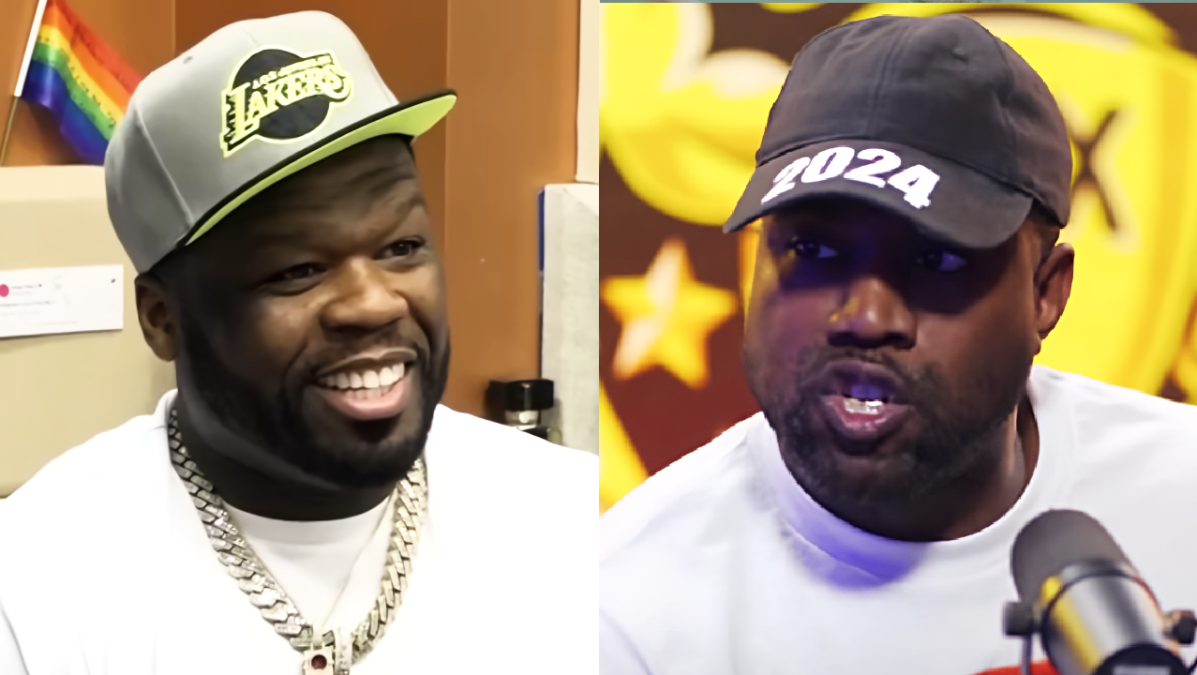 50 Cent has once again responded in his back and forth with Kanye West, saying he wouldn’t be opposed to working with his embattled former rival.

The two spent Thursday afternoon (October 27) engaged in a playful back and forth, sparked by Ye’s first post since returning to Instagram.

After 50 Cent posted his own parody of Ye’s meme of himself, the G.O.O.D. Music mogul suggested the two join forces to bring his Donda Academy to Houston, where Fif currently resides.

Apparently, 50 would be willing to consider adding that project to his ever expanding portfolio of business ventures… If Kanye West agrees to “go cool off” first.

Kanye West’s suggestion came just a day after parents of “scholars” at the first Donda Academy in Los Angeles were notified on Wednesday (October 26) that the school was abruptly shutting down for the remainder of the 2022-2023 school year.

“There is no school tomorrow [Thursday],” principal Jason Angell wrote in an email. “Our leadership team will be working diligently to assist all families during this transition, ensuring that every scholar has what they need to succeed in their next community in a prompt and gracious manner.”

Donda Academy had suffered another blow earlier in the day, when it was reported the school’s basketball team, the Donda Doves, was denied entry into two national high school basketball tournaments: the Play-By-Play Classic in Louisville, Kentucky, on December 11 and the Hoophall Classic in Springfield, Massachusetts on January 15.

“I just feel like it was a no-brainer and I just don’t want to be associated with his school right now,” said Play-By-Play Classic organizer Jeremy Treatman, who is Jewish. “We, as a company, cannot normalize these words and behavior and hate message. We just can’t with good conscience have them.”

Kanye West and 50 Cent’s bizarre back-and-forth comes as the former continues to experience a massive fallout resulting from problematic comments he made regarding Jewish people, George Floyd and white supremacy on Fox News, Drink Champs and other outlets.

adidas, Balenciaga, Chase Bank and even Def Jam have since cut ties with the Chicago rap mogul. In a recent interview with MIT research scientist Lex Fridman, however, Ye called the mass exodus of business partnerships “the happiest day of my life.” 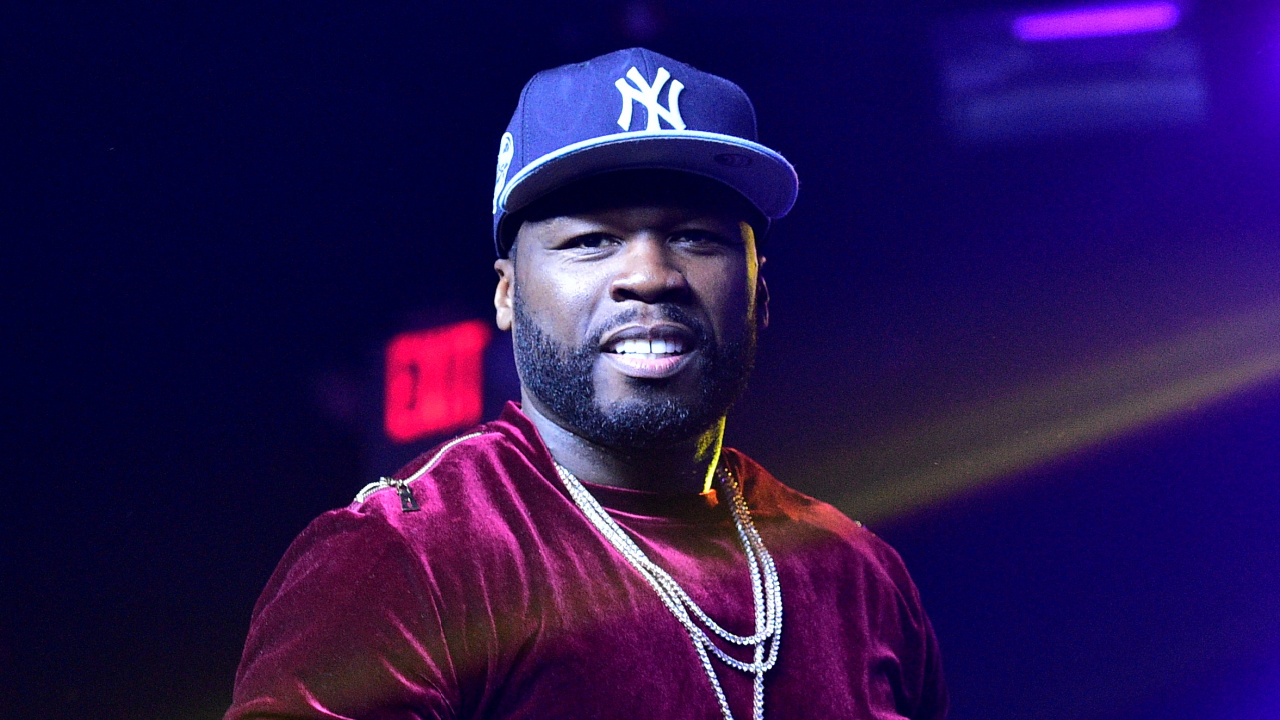 50 Cent Says He Doesn’t Need To Release A New Album: ‘We're Approaching Where Prince Was'

50 Cent’s career arc is currently quite the opposite, with the rapper turned film and television mogul launching several new projects and partnerships, even as his relationship with STARZ came to an end in September.

In October, he celebrated the release of The BMF Documentary: Blowing Money Fast and the new podcast Surviving El Chapo: The Twins Who Brought Down a Drug Lord. He also expanded the deal between his Sire Spirits and the NBA, signing on as the exclusive beverage provider for the Indiana Pacers and Gainbridge Fieldhouse arena.

He linked up with the Sacramento Kings for a similar distribution deal in July, and signed a similar multi-year partnership deal with the Houston Rockets back in March. All the aforementioned deals will include Sire Spirits becoming the exclusive beverage partner for these NBA teams. They will also include various ventures with Fif’s charity the G-Unity Foundation.

On Thursday night, 50 Cent announced that his G-Unit Film & Television had inked a new deal with Lusid Media, effectively replacing the production relationship he once had with STARZ. The first project to come from the partnership will be an unscripted crime drama coming to Peacock next year.