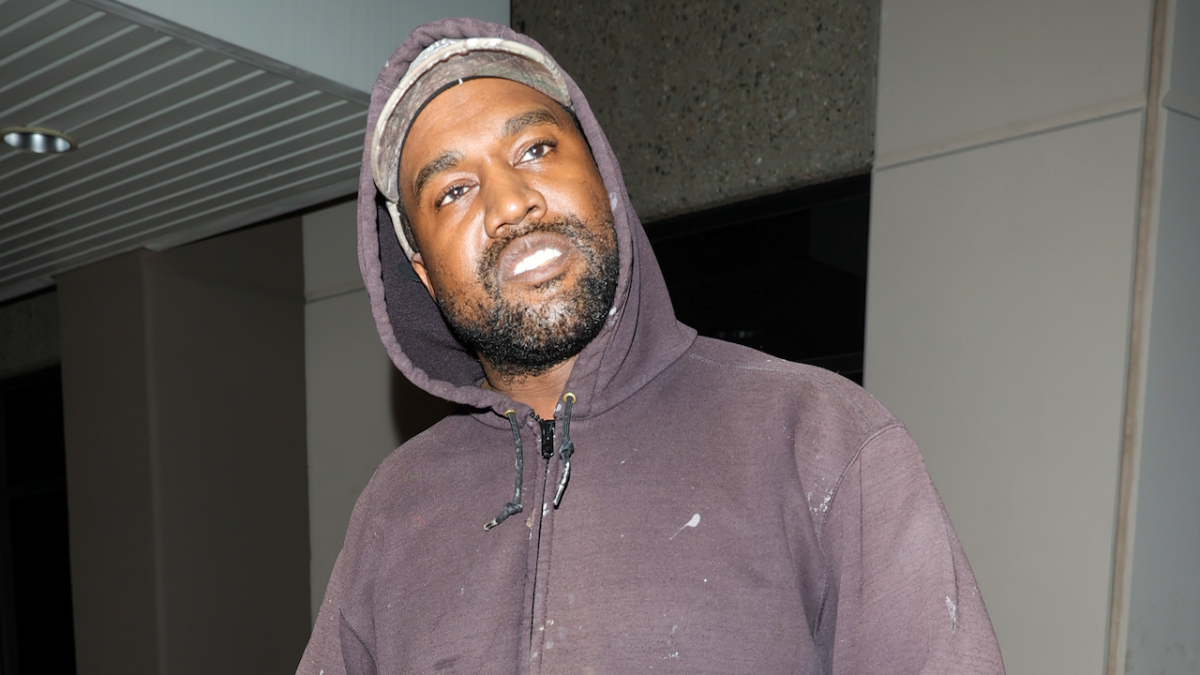 According to The New York Times, Ye’s label — home to artists like Pusha T, 070 Shake and Kanye himself — is no longer under Def Jam after more than a decade in business together.

The news comes after Kanye West departed Def Jam as a solo artist last year after releasing his final album on the label, Donda, in August 2021.

“He is no longer signed to Def Jam, his longtime record company; his contract expired with his 2021 album, Donda,” The New York Times reported. “And Ye’s own label, G.O.O.D. Music … is also no longer affiliated with Def Jam, according to a person briefed on the deals.”

It’s unclear whether G.O.O.D. Music and Def Jam ended their relationship before or after Kanye West’s recent anti-Semitic and “White Lives Matter” controversy. The last album to be released through G.O.O.D. Music/Def Jam was 070 Shake’s You Can’t Kill Me on June 3.

Kanye West has come under heavy fire in recent weeks following repeated anti-Semitic comments and “White Lives Matter” shirt. Various other companies have since cut ties with the rap mogul, including adidas, Balenciaga and Vogue magazine.

Ye has also been dropped by his powerhouse booking agency, Creative Artists Agency (CAA), while film and television studio MRC shelved a completed documentary about him this week due to his anti-Semitic outbursts. 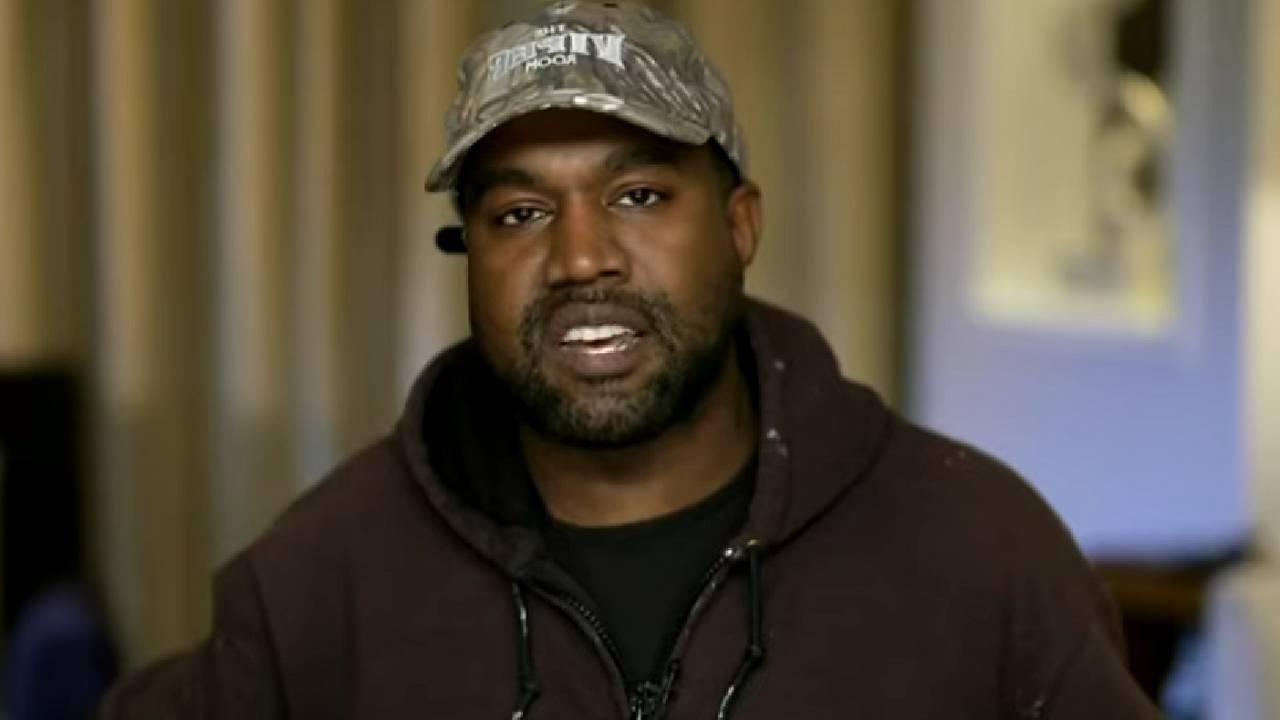 Big Sean’s debut LP Finally Famous was the first album to be released as part of the deal, followed by high-profile projects like Kanye West’s The Life of Pablo, Pusha T’s Daytona and G.O.O.D. Music’s Cruel Summer.

At the time of the announcement, Universal Motown Republic Group and Island Def Jam Music Group chairman and COO, Barry Weiss, said: “G.O.O.D. Music is an exciting new chapter in the long and successful association of Kanye West and Island Def Jam.

“As a recording artist and a producer over the past eight years, there is no one who has made a greater impression on the game than Kanye. We look forward to working closely with the new and established artists that he will be bringing to G.O.O.D. Music, which is already off to an impressive start with Big Sean.”